All About Beavers: Nature’s Master Architects 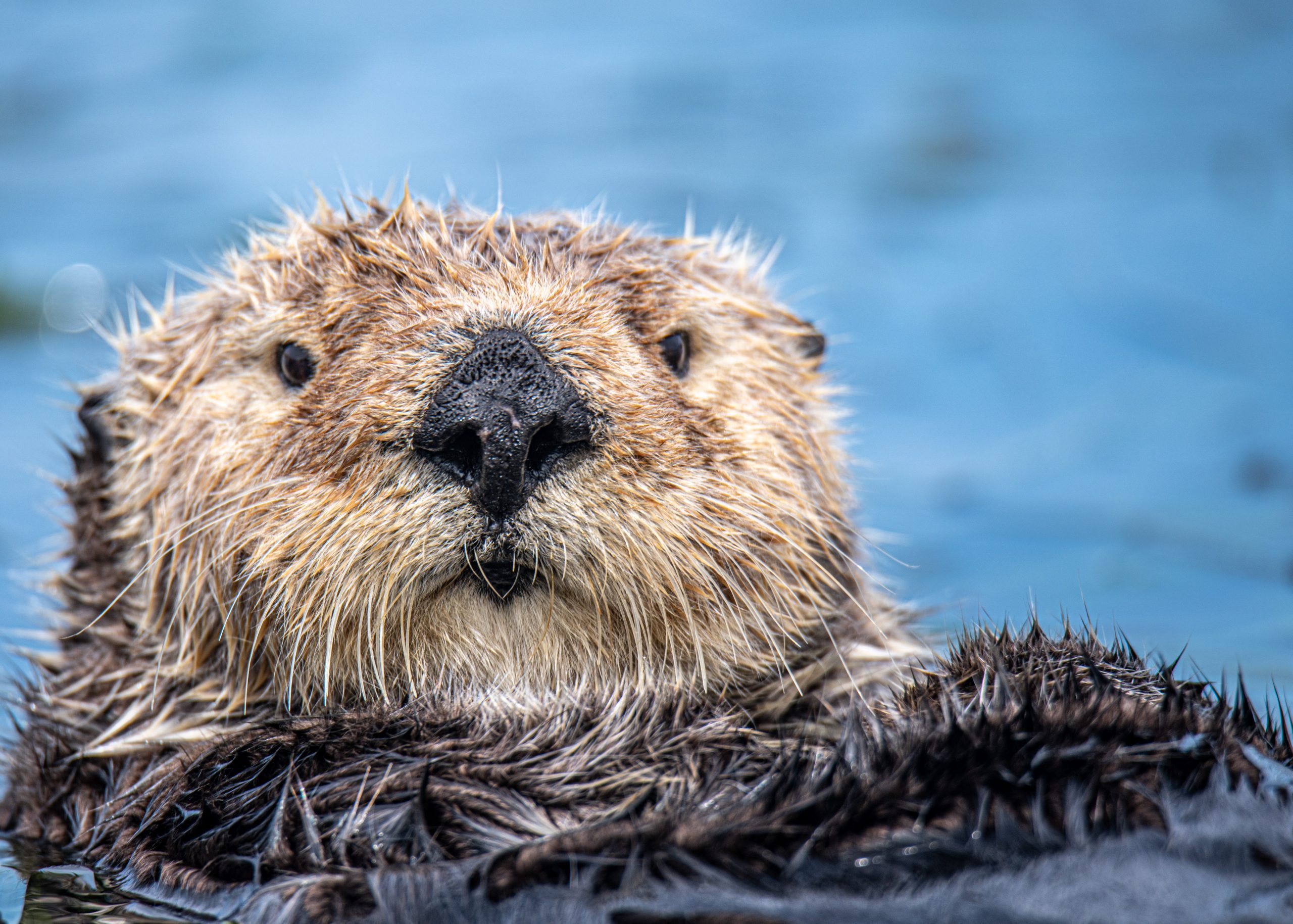 In chapter 10 of The Adventures of Mo, Mo and Finchy meet Kit, a beaver that lives at the Hotel for the Furried and Feathered. It’s one of the most popular places for animals to stay while on vacation. BUT, the more Kit talks about her knowledge of building, the more she annoys Finchy. While birds build amazing nests to lay their eggs and protect baby birds called chicks or hatchlings, beavers are also among Mother Nature’s best architects. They’re experts at designing and building things like their home, which is called a lodge. 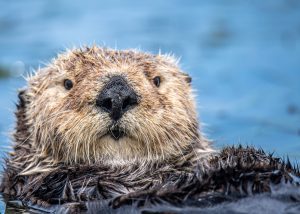 Although they don’t have any hammers or nails, a beaver’s body is fully equipped to build lodges that vary in size from six to forty feet, depending upon how many beavers are in their family or colony. That number generally ranges between two and eight.

Beavers use their teeth to cut down trees and branches that are close to the areas where they find food, and then drag them to their building location. Their lodge may be close to the shore or further out in the water. They even chew on the wood to break it into smaller pieces and use their hands to squish mud between the logs. Then they smack the logs and mud with their flat tail to make sure everything is sturdy.

What’s cool about their lodge is that it has one or more underwater entrances so they can escape predators. Their lodge has to sit over an area that’s at least five to six feet deep. If a spot is not deep enough, a beaver will create a watertight dam across the water, blocking the flow and making the water deeper. But the dam isn’t where they live. Their home, the lodge, is a separate place or structure.

Beavers design their lodge with the following amenities (or features):

Now that you know where they live, let’s learn more about who they are and how they live:

They are also smart creatures. When some of their behavior is instinctive or natural, they also learn by imitation and from experience.

People who care for these semi-aquatic rodents in the wild believe that they’re “gentle, reasoning beings that enjoy playing practical jokes” on each other. Sorry, we tried to find out more about their sense of humor, but apparently no one online is explaining what beavers think is funny. Not even the beavers. What do you think would make a beaver laugh?

Some beavers have been movie stars or featured in books. Here’s a sampling:

Then there are others like Tim the Beaver. He’s the official mascot of MIT (Massachusetts Institute of Technology), a university that focuses on technology and science, kind of like what beavers do when building dams or their lodge. Likewise, Benny Beaver is the official mascot of Oregon State University. They are hard workers, perhaps something that these schools hoped their students would be while attending.

There’s also Beave, the Internet’s most famous beaver! Nancy Coyne, a wildlife rehabilitator, adopted the beaver after suspecting he had been orphaned. Someone found him by the side of the road when he was about three weeks old and contacted Coyne, who lives in Hudson Valley, New York. She raised Beave for about two years, allowing him to remove objects from her home that would help him build dams. Would you ever raise a beaver?

Do you know something fun or special about beavers that you would like to share? Please email it to info@adventuresofmo.com along with your name, age and state you live in and we just might post it on Mo’s social media pages!