All About Butterflies: Nature’s Most Beautiful Insect 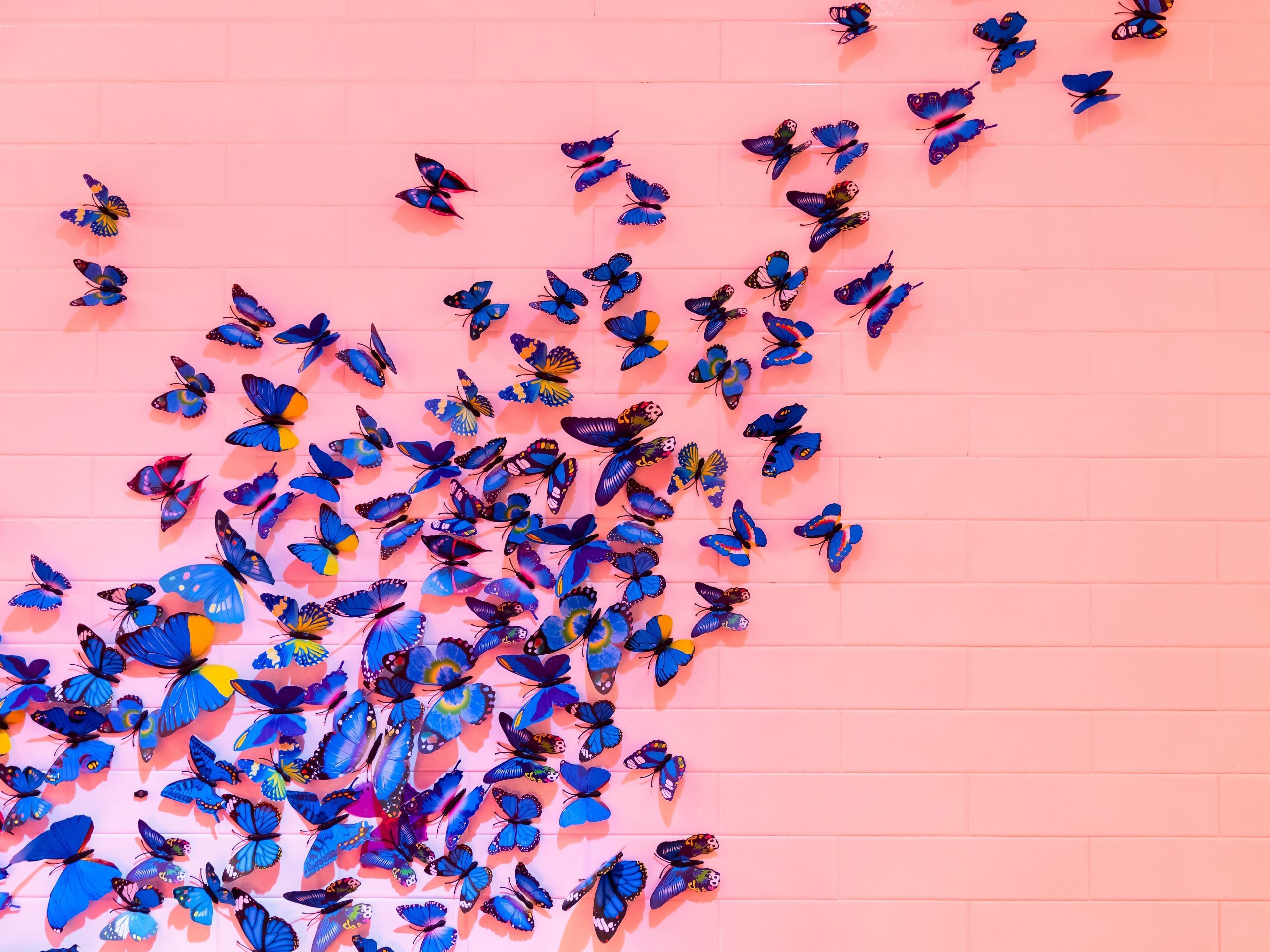 …according to humans…In chapter 18, Mo and Finchy meet Diana, a butterfly actor with bright orange wings outlined in burgundy. 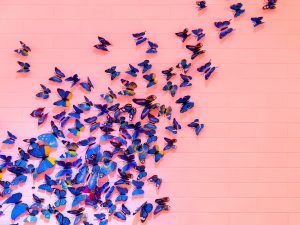 Most butterflies are just as beautiful as Diana (but not nearly as talented). Many people enjoy watching them, mainly because they are such colorful and alluring, well, insects. But other than their beauty, what’s special about them? How do they live? What do they eat? What do they do?

Which Came First: The Butterfly or The Egg?

Butterflies are actually insects that go through four life, or developmental, stages:

How Long Do Butterflies Live?

Many butterflies only live two to four short weeks and focus their energies on eating and mating. Some of the smallest butterfly species, like those with blue-colored wings, may only survive a few days. But others can live as long as nine months, such as monarchs and mourning cloaks.

How Many Types or Species of Butterflies Exist?

Scientists estimate that there are between 15,000 and 20,000 different species. Here are some of their names and more information about them:

How Do Butterflies Help the Planet?

Simply put, they perform a very important job. Here’s why humans can’t live without them:

They’re attracted to bright flowers and drink their nectar for food. They (and bees) also collect the plant’s pollen and carry it to other plants. This helps plants – like those that produce fruits, vegetables and flowers – create new plants and grow more fruits and vegetables for people to eat.

What Else Should You Know?

Since caterpillars are like the parents of butterflies, you may want to know more about these insects:

Is there something you would like to share about butterflies? Maybe you have a picture of one, or have taken a colorful photograph of one? Email your information and/or butterfly photo to: info@adventuresofmo.com along with your first, name, age and state you live in and we’ll post it on Mo’s social media pages!