All About Chickens: Are They Smarter Than Humans? 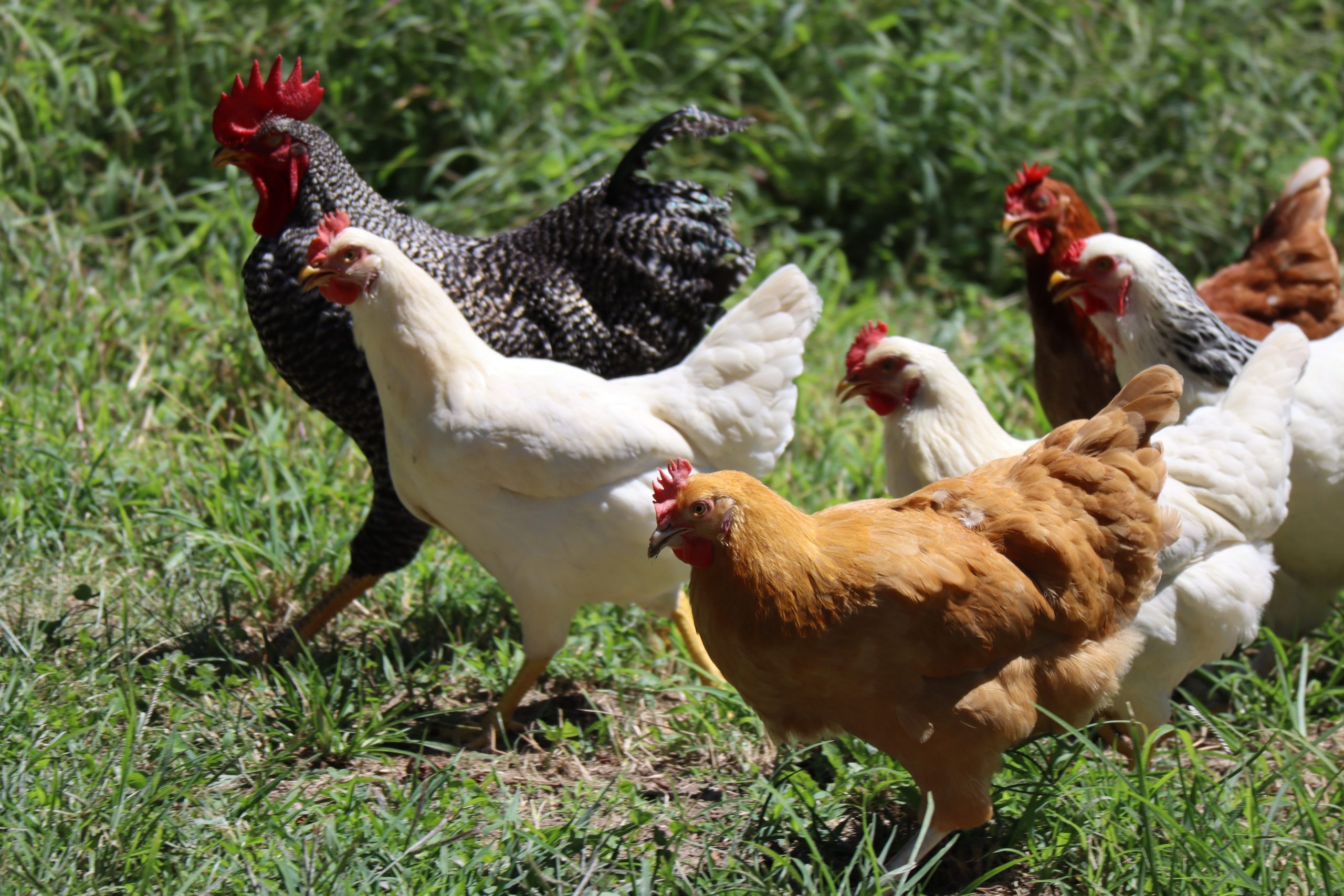 In chapter 13, Mo and Finchy meet several different farm animals. Among them are hens or chickens. You might not think they’re anything special, but they’re known for a lot more than just laying eggs. They can recognize people’s faces, are as smart or clever as toddlers, and make great moms. Since there are many more chickens than humans in this world – more than 20 BILLION chickens compared to roughly eight billion humans – we really should know more about our feathered friends! 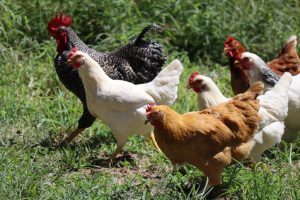 Here are 7 amazing facts about chickens:

There’s also some evidence that newly hatched chickens are capable of skills that take (human) babies months or even years to master. Chicks are born with the ability to keep track of numbers up to five, see differences in colors that humans can’t see, and exercise self-control, which is a classic test of intelligence.

Even in the dark, chicks can still find their mother by communicating through noises and cheeps. Although they learn many of their survival skills by watching other chicks, at birth, they must be taught how to drink water by dipping their beak in water.

Do you have more information about chickens or any other farm animal that you’d like to share? Email us and we’ll post it on Mo’s social media pages along with your first name, age and state!