All About Horses: We’re Not Horsing Around-Horses are Extremely Intelligent! 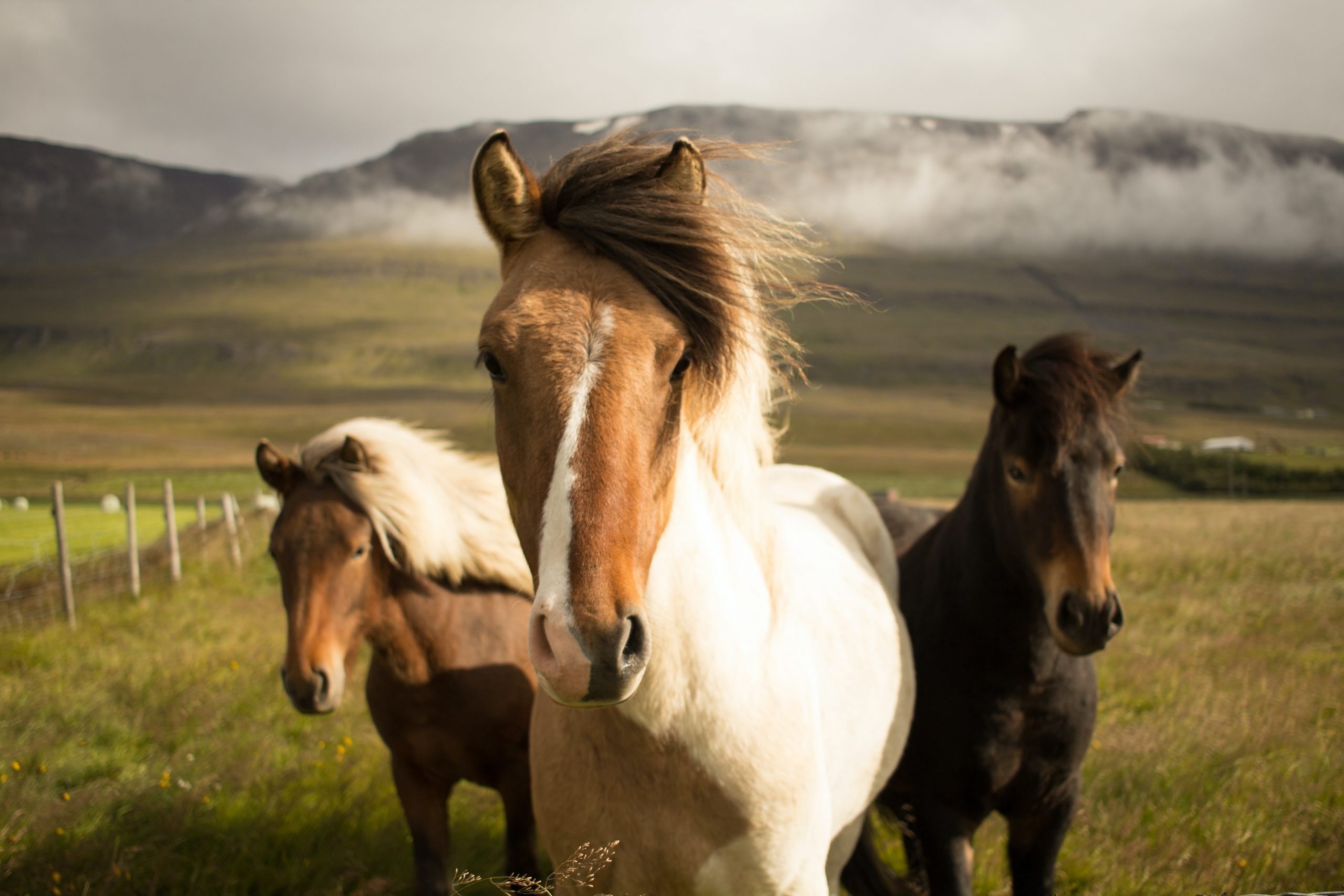 Do you love horses? In chapter 13, Mo and Finchy help a group of farm animals make the best apple pie in the world. A horse is among this group of animals that they meet. 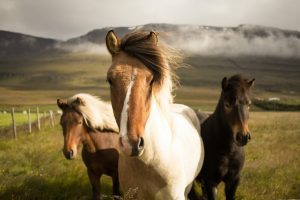 Have you ever cared for a horse, seen one up close, or perhaps ridden one? Some people find them scary because they’re so big. The largest horse ever was named Sampson (and later called Mammoth). He stood over seven feet tall and weighed more than 3,300 pounds! But horses can also be tiny. The smallest dwarf horse stood 17.5 inches tall.

Archeologists (scientists who study human history by digging up human remains and artifacts) believe the earliest ancestor of the horse lived sometime around 55 million years ago and was the size of a large dog, like a Labrador retriever. Evidence suggests that people started using horses for transportation or to help with work chores as far back as 6,000 (or more) years ago.

Horses are beautiful and amazing animals. Did you know they can sleep both lying down and standing up? They have a special locking system in their legs that allows them to rest without falling over and still conserve energy. However, they do lay down for short periods of time for a deeper sleep.

Here are 7 more facts about horses that you may find interesting:

The average horse lives between 25 and 30 years and weighs about 1,000 pounds, which is half a ton or about the same weight as a small car. Yet the oldest horse on record lived to be 62 years old. That’s about 162 years old in human years!

Horses live all over the world, on every continent, except for Antarctica. The US has the most horses (around 3.8 million) followed by Mexico and China. The most expensive horse sold in 2000 for $70 million to a farm in Ireland that breeds and races thoroughbred racehorses.

Now for some fun facts:

Does your family own a horse? If so, tell us in your own words what makes your horse so special! We’ll post it along with a photo of the horse on Mo’s social media pages as well as your first name, age and state where you live.