All About Rabbits: Social Creatures with Eyes on the Sides of Their Heads 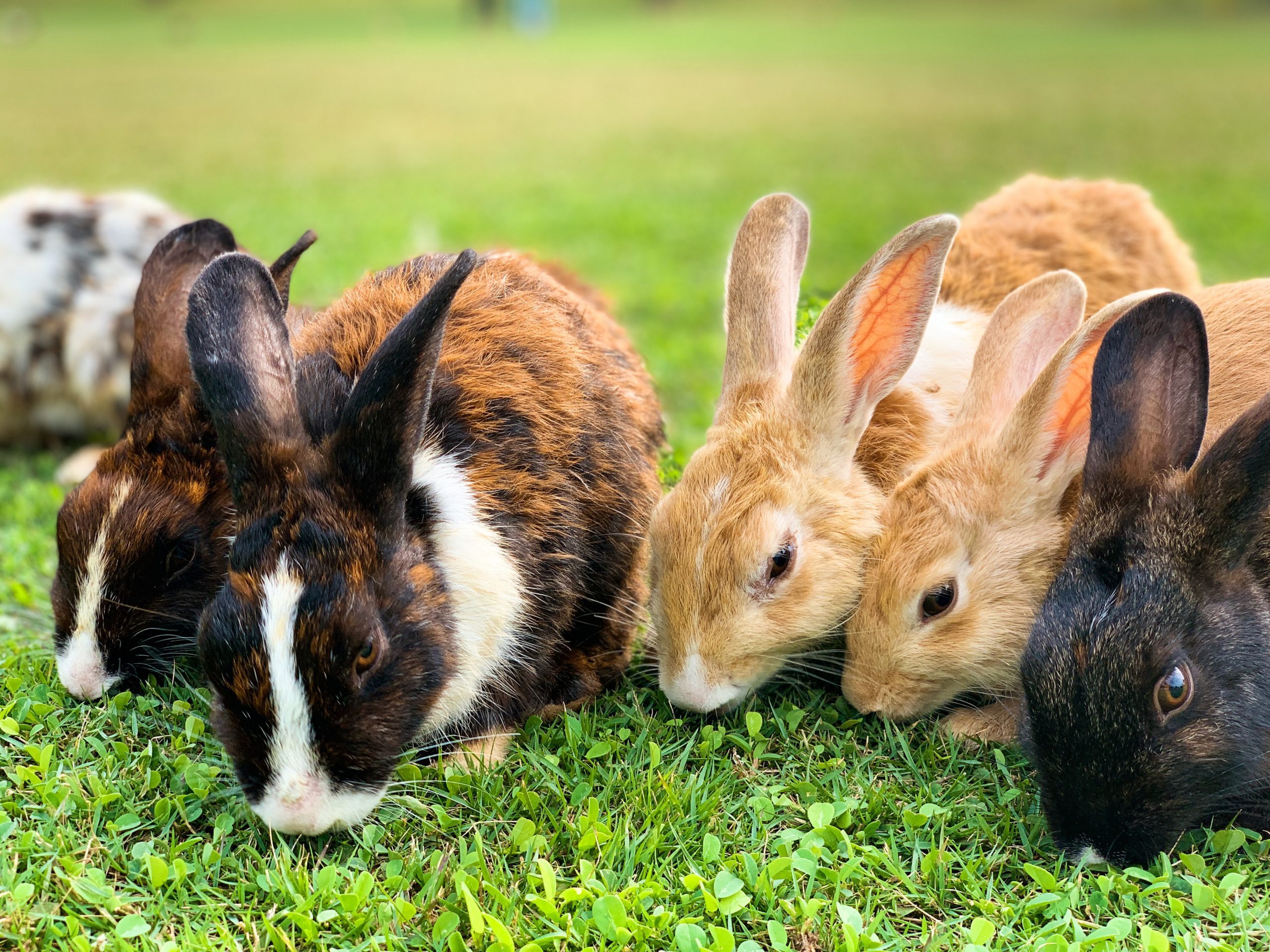 In chapter 22, Mo and Finchy meet Rex, an older bunny rabbit at a community meeting. While they both had seen rabbits before, they never had one as a friend and really didn’t know much about them. What do they eat? Where do they sleep? What do they do for fun?

You may not know much about rabbits, either. For example, did you know that eating too many carrots, which are high in sugar, can give them a stomach ache? Or that they can jump over three feet high and 10 feet long? 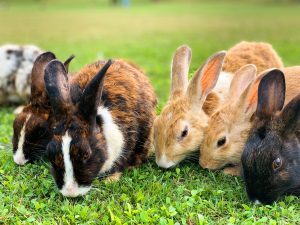 Let’s start off with some basic facts about these cute and fluffy animals:

Perhaps if you ask Bugs Bunny, one of the world’s best known rabbits and cartoon characters, he would probably add that they are special in other ways. Here’s what he might say:

Ever hear of Oswald the Lucky Rabbit? From 1927 to 1938, Oswald starred in 27 cartoons that appeared in movie theaters. But in 1928, Walt Disney created Mickey Mouse and Oswald’s luck as a movie star ran out.

Many years later (in 2010), Oswald became one of the main characters in an online game called Epic Mickey. Oswald lives in a forgotten world where other cartoon characters like him live. But Mickey Mouse accidentally damages the world that must now be saved by Oswald and other forgotten characters. To this day, Oswald still holds a grudge against Mickey Mouse for stealing his fame. Would you?

Rabbits appear in different countries and cultures in other ways:

Do you have a pet rabbit? If so, email us at info@adventuresofmo.com about what you’ve learned about your pet and we’ll share it with other kids. Make sure to include your first name, age and state where you live so we can credit you for the post on Mo’s social media pages and/or website!