All About Texas: Is EVERYTHING Actually Bigger There? 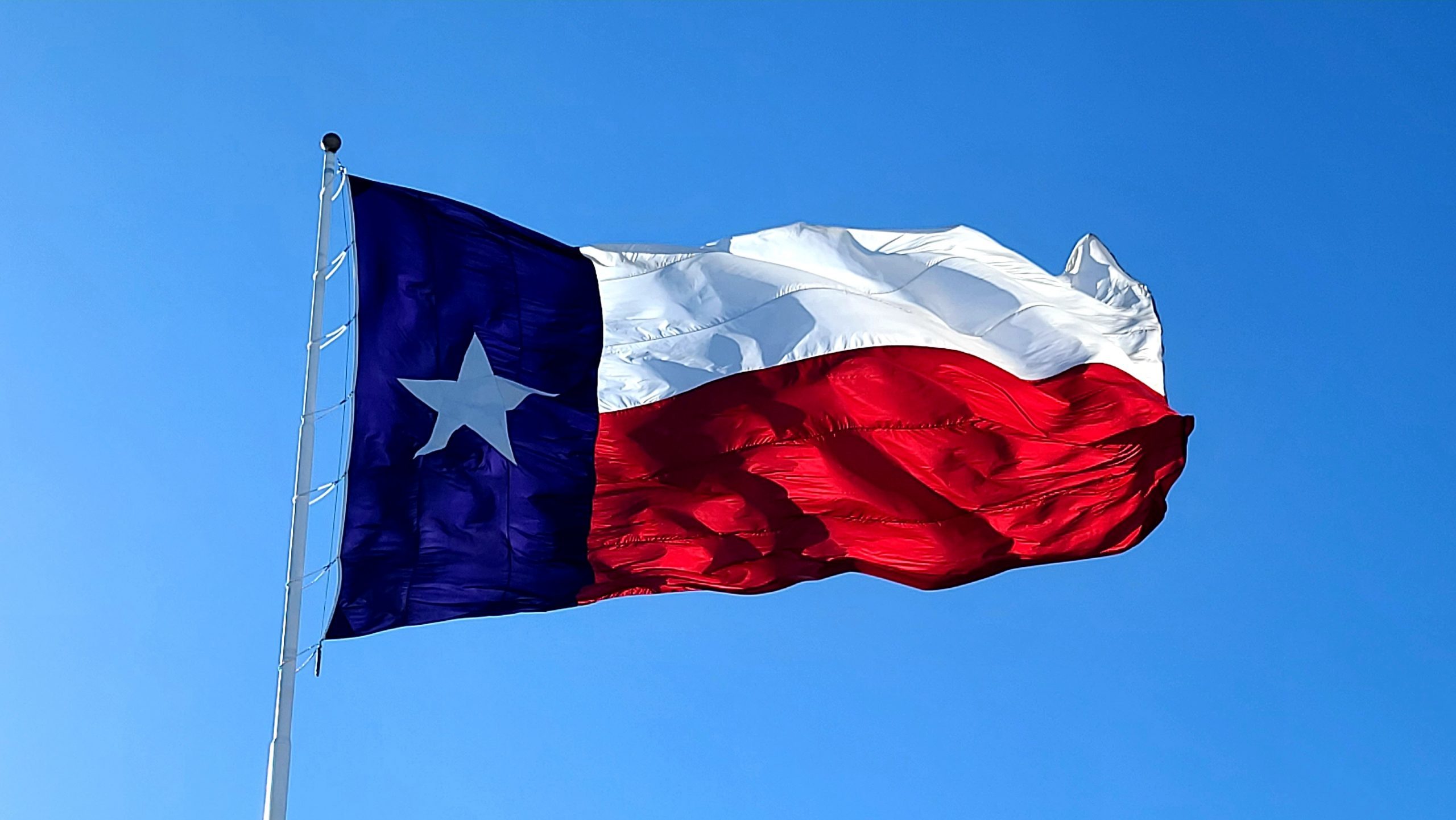 There’s a common saying among Texans: “Everything is bigger in Texas!”

Texas is the second biggest state in the country in terms of size, after Alaska, and larger than ANY country in Europe. Likewise, Texas also comes in second in terms of population, right behind California. Three of the country’s top 10 cities are in Texas: Houston, Dallas and San Antonio. Conversely, Luckenbach, the smallest town in the US, is also found in Texas. Can you believe that only 13 people live there?! 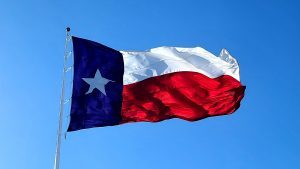 Most of the nearly 30 million residents of Texas speak English and Spanish. BUT, did you know that roughly 250,000 Vietnamese people and 200,000 Chinese people also call Texas home?

The state has experienced a turbulent past and is the only one to have six different flags fly over it: Spain, France, Mexico, the Republic of Texas, the Confederate States, and the United States.

Texas is so LARGE, that we couldn’t cover every unique detail in a single post! Are you from Texas? Do you have a highlight you think would be super interesting to share? Email us at info@adventuresofmo.com and we might feature your fact or anecdote on our social media pages!