All About Arizona: The Grand Canyon State or the REAL Sunshine State? 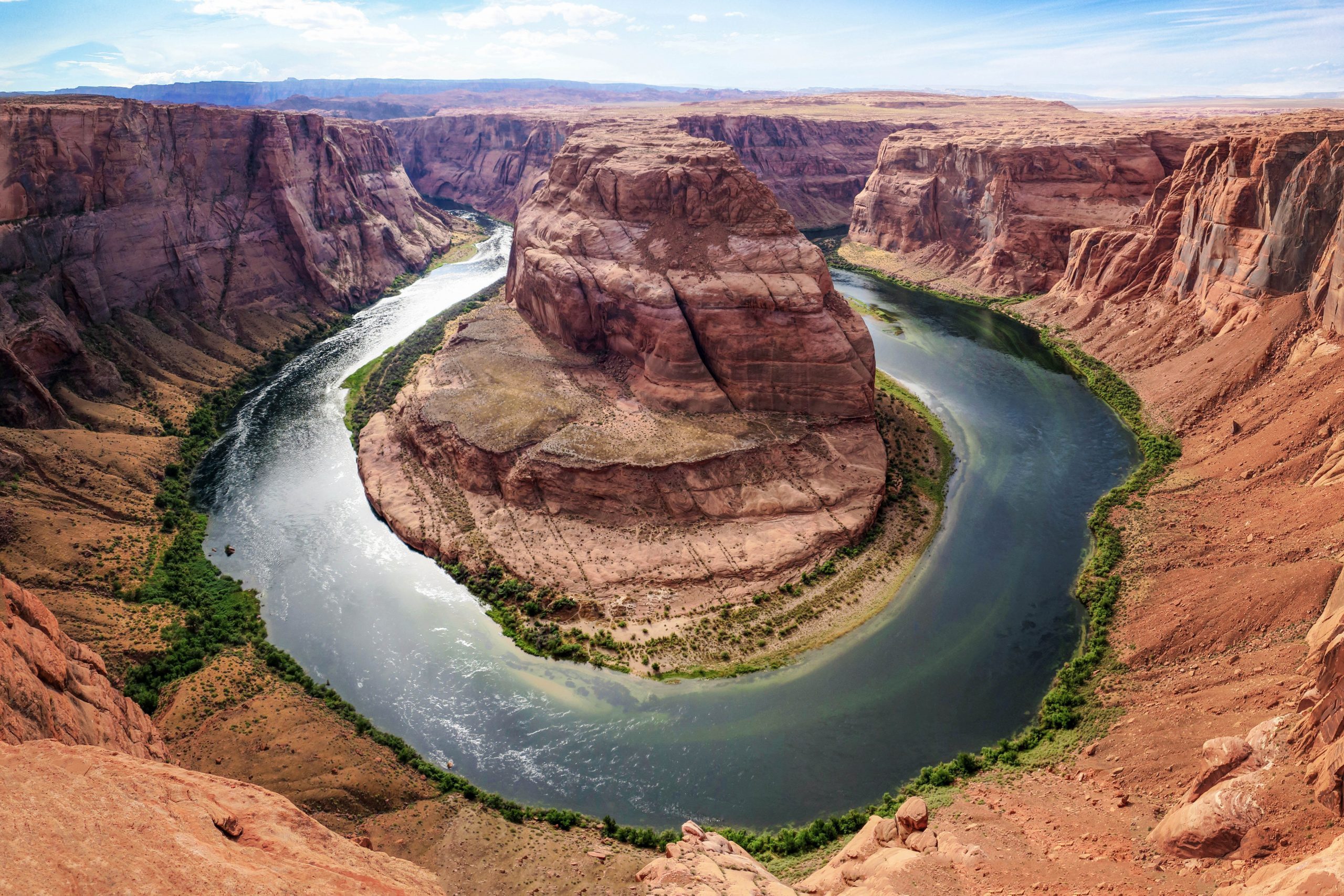 When most people think about Arizona, two things typically come to mind: the low, hot desert and of course, the Grand Canyon, which is one of the seven natural wonders of the world. You can read more about them in this blog.

Arizona, especially the southern part of the state, gets hot. Really hot. Some claim that when the temperature soars, you can fry an egg on a hot sidewalk. But I wouldn’t try it. It would make a big mess that you would have to clean up!

The state is located in the southwestern quadrant of the United States. There are five states that surround it: California to the west, Nevada to the northwest, Utah to the north, Colorado to the northeast, and New Mexico to the east.

South of Arizona is another country. Do you know its name? Here are a few hints:

Can you find Arizona on a US map?

Arizona became the 48th US state in 1912 and was the last state to join the Lower 48 states. Its history is unlike that of any other state, filled with camels, a meteorite and an Apache hero!

Do you know something about Arizona that you would like to share? Please email it to info@adventuresofmo.com along with your first name, age and state where you live and we’ll post it on Mo’s social media pages, crediting you for the information!