All About California: Movies, Magic & More 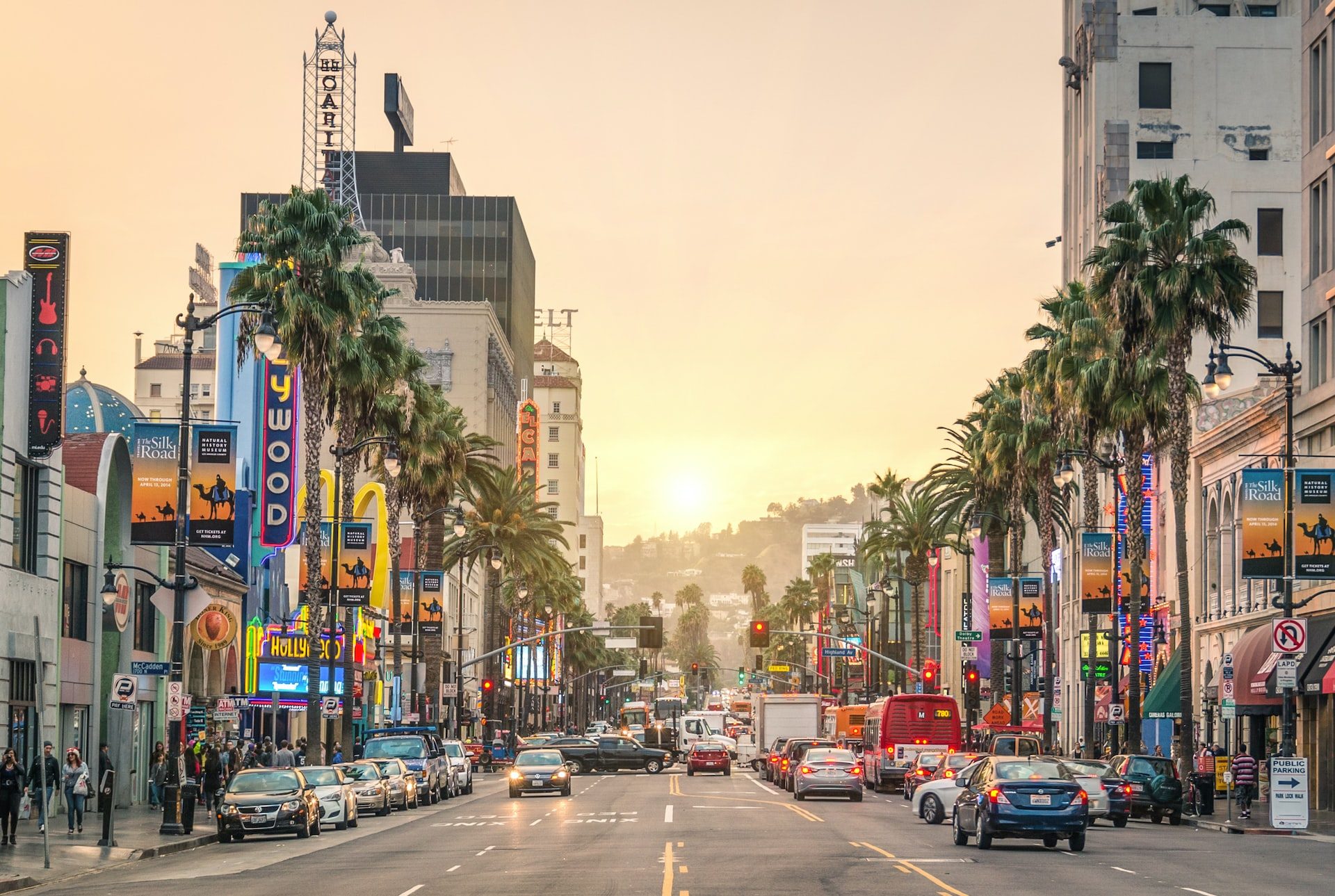 California is the third largest state in the country, followed by Alaska and Texas. But more people live here than in any other US state. So do the most turkeys and the world’s largest tree (as of 2022). It’s 275 feet tall, lives in Sequoia National Park, and even has a name: General Sherman.

The state is bordered by the Pacific Ocean to the west, Oregon to the north, Nevada and Arizona to the east, and Mexico to the south. Keep an eye out for black bears, deer, elk, bighorn sheep, bald eagles, sea lions, green sea turtles, and other creatures that live in the wild.

California was nicknamed the Golden State because of the gold rush in 1848 and fields of golden poppies that bloom every spring. It’s known worldwide by everyone from surfers to celebrities (including Mickey Mouse) to tech giants. You may think you know a lot about the state, but Mo says there’s plenty more to learn so keep reading!

Do you know any other interesting things about California, whether you live here or have vacationed here? Please email it to info@adventuresofmo.com along with your first name, age, and state you call home and we’ll post it on Mo’s social media pages!