All About Hawaii: The World’s Longest Island Chain 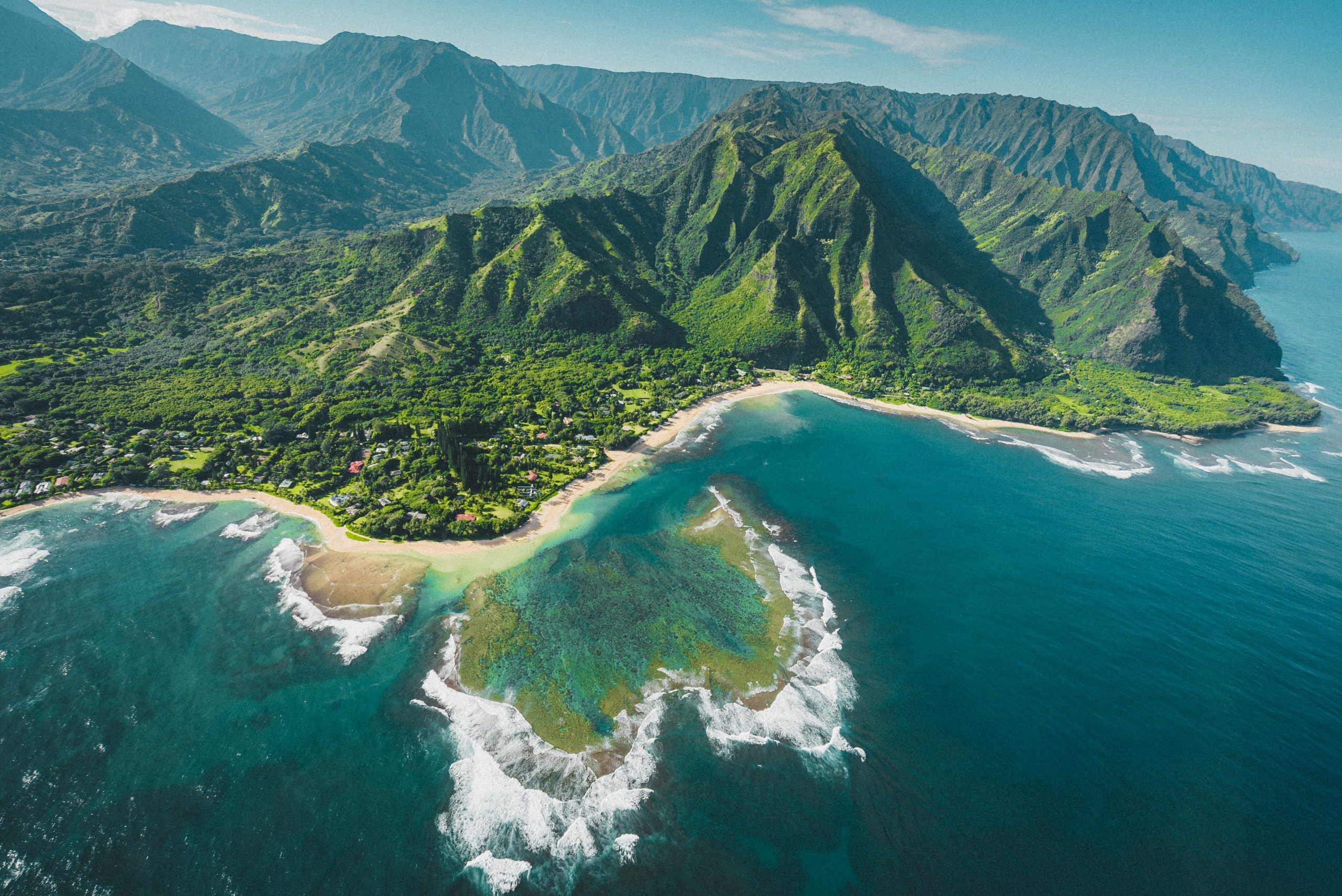 Hawaii is one of two states in this country that doesn’t border any other states; the other is Alaska. Hawaii is the 50th or last state to join the United States. The people who live here are the most isolated in the world. Their closest neighbors are thousands of miles away. The closest state is California, which is 2,390 miles away. Likewise, the closest countries include Japan (3,850 miles away), China (4,900 miles away) and the Philippines (5,280 miles away).

It is the only state in the country that’s made entirely of islands. Although the state has 136 islands, only seven are inhabited. Can you name at least one? They are Hawaii (also known as the Big Island), Maui, Molokai, Lanai, Oahu, Kauai and Niihau.

Hawaii has two official languages: English and Hawaiian. You may have heard one of the most popular Hawaiian words, “Aloha”. It means hello and goodbye. Hawaiians also prefer hugs instead of handshakes and might greet people with a honi, where you meet forehead to forehead and exchange breath.

Other than its beauty, Hawaii is famous for many things, including its people. Perhaps the most famous Hawaiian is Barack Obama, the 44th President of the United States, who was born in and primarily raised in Honolulu, which is the capital of Hawaii and located on the island of Oahu.

The islands also have many palm trees that produce a fruit called the coconut. Speaking of, did you know that you can mail a coconut from Hawaii? Paint it. Color it. Draw a picture or write a message on it. Just make sure it’s an older, dried out coconut. (Otherwise, it may be inspected by the state agricultural department. If it has bugs, it will be grounded!) Then slap postage on it along with an address. It doesn’t even need to be placed in a box!

About 1500 years ago, Polynesians were the first people to settle in Hawaii. Back then, they used the stars to guide them or help them navigate the ocean. They came from the Marquesas Islands, traveling 2,000 miles away in big canoes, and landed on Hawaii’s Big Island. Highly skilled farmers and fishermen, Hawaiians lived in small communities ruled by chieftains who battled one another for territory. They also carried their traditions with them like hula dancing and exchanging flower garlands called leis.

The largest is Mount Kilauea, the most active volcano in the world. The name Kilauea means “spreading” because the volcano is still growing. In fact, the Island of Hawaii has grown by over 500 acres in the last 30 years!

What’s the most interesting fact or story you’ve heard about Hawaii? Share it with us at info@adventuresofmo.com – we’ll post it on our social media pages along with your first name, age, and state where you live, and perhaps make a trivia question out of it!