All About Idaho: It’s More than Just a Land of Spuds 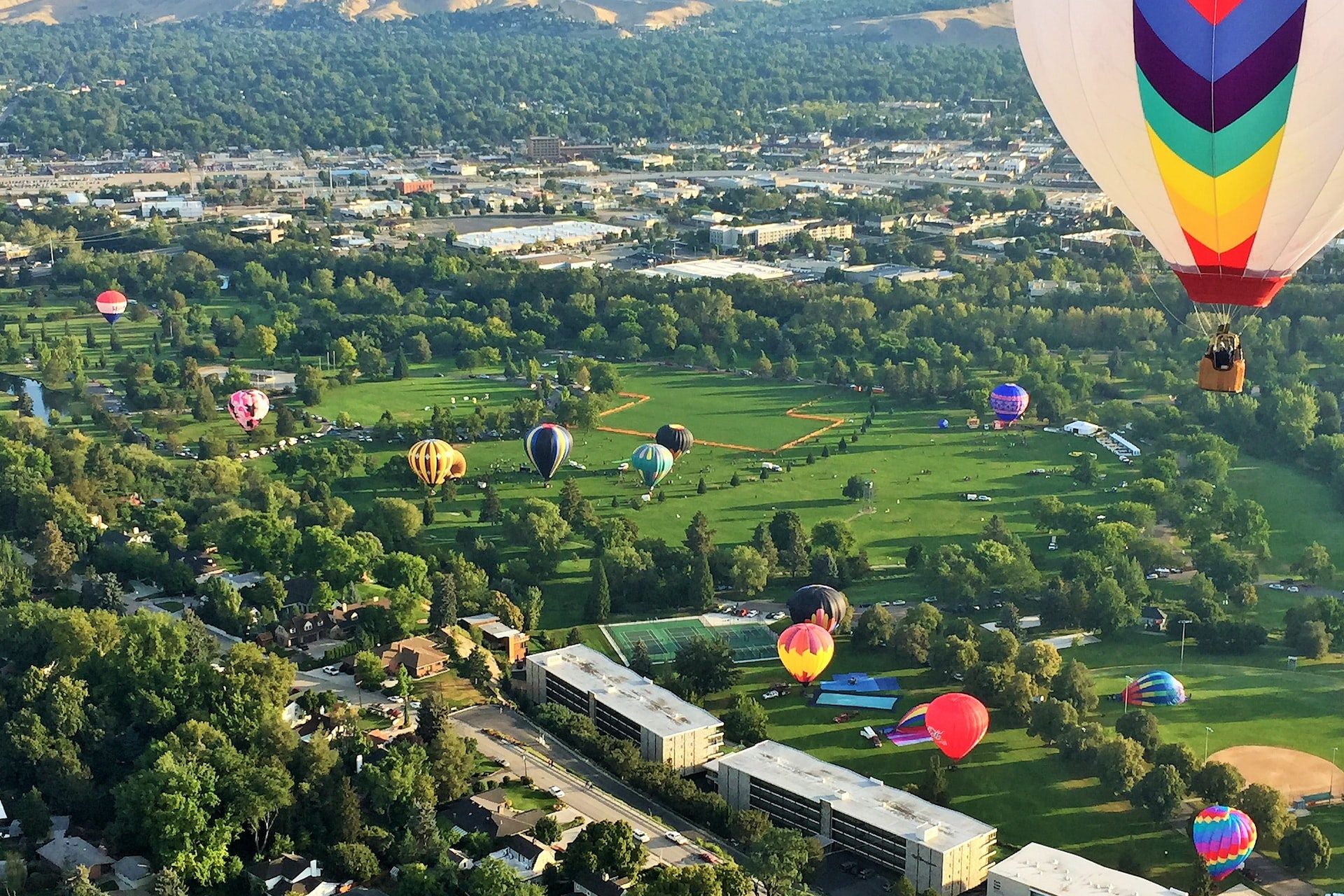 When you think of Idaho, we’re guessing your first thought isn’t waterfalls. In fact, you might be familiar with Niagara Falls, a group of three spectacular waterfalls in the state of New York. But, did you know that Idaho is actually home to the Niagara of the West? At the edge of Twin Falls on the Snake River, you will find Shoshone Falls. At 212 feet, these falls are higher than Niagara Falls!

Still, if you ask people what the state is mostly known for, their answer will probably be one word: potatoes. (One museum in the state is even called the Idaho Potato Museum.) Yet, the state’s nickname is the Gem State because 72 precious and semi-precious stones like opal, jade, zircon, and garnets have been found there. A rare gemstone called the Star Garnet has only been found in two places in the world: Idaho and India.

Idaho, which is in the Northwest US, borders six states: Washington and Oregon to the West, Montana and Wyoming to the East, and Nevada and Utah to the South. What is north of the state? Here’s a clue: It’s a country where ice hockey is very popular.

Can you find Idaho on a US map?

As the country’s 43rd state, Idaho has a rich history to share:

Know of any other interesting tidbits about the state? Please email it to info@adventuresofmo.com along with your first name and the state you call home. If published on our website or Mo’s social media pages, we’ll credit you for the information!