All About Illinois: Land of Lincoln & Consumer Technology 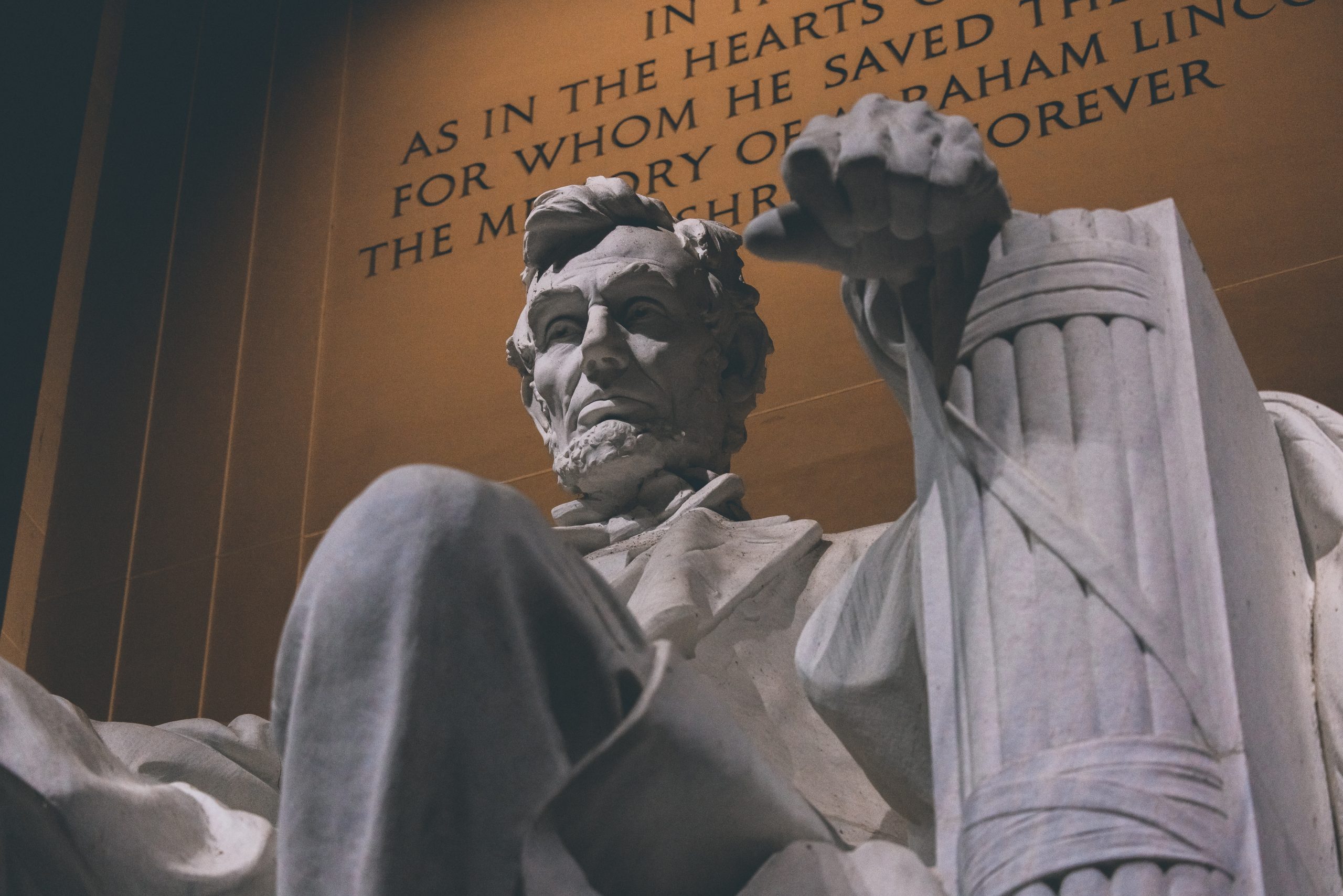 Illinois is home to a giant, fire-breathing dragon, a major zoo that anyone can visit for free, and a river that flows backwards (read more about it under the “Crazy, funny or just plain weird” section).

The state is bordered by five others and a Great Lake: Wisconsin to the north; Lake Michigan, Indiana and Kentucky to the east; Kentucky and Missouri to the south; and Missouri and Iowa to the west.

Archaeologists aren’t exactly sure when humans first began living in Illinois, but believe it was at least 10,000 years ago. The state’s first known Native American tribes lived on this land thousands of years later.

Do you have other facts about Illinois that you’d like to share? Maybe that’s your home or you have vacationed there and would like to tell us about your favorite place in the state. Please email this information along with your first name, age and state where you live, and we’ll publish it on Mo’s website or social media pages crediting you for the fun facts!