All About Indiana: From Popcorn to Santa Claus 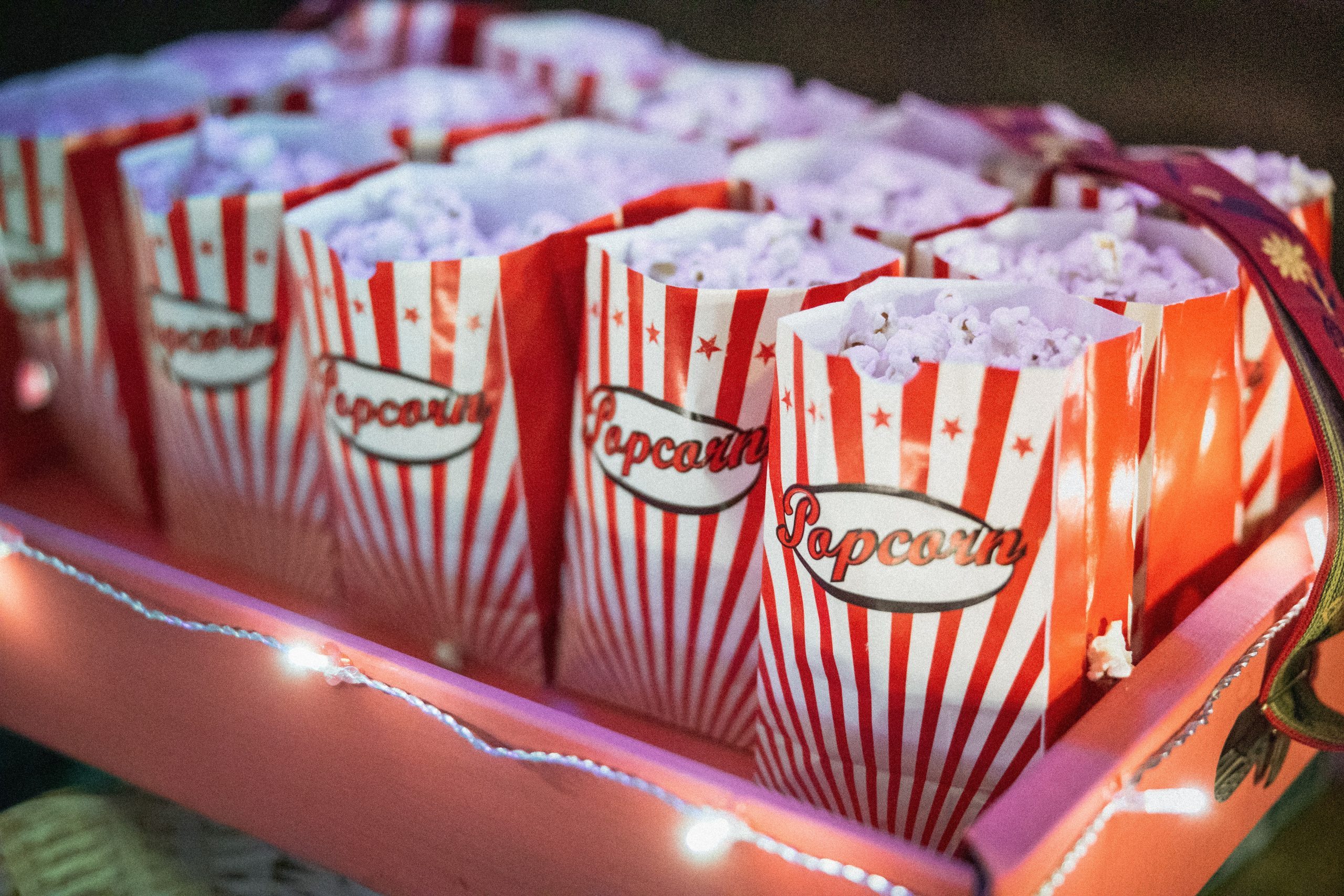 Love buttery, salted popcorn? One man whose name is instantly associated with the delicious snack was born in Brazil, Indiana. He started selling kernels from the back of his car. Can you guess his name? (It’s at the end of this blog). There’s even a town named Popcorn, Indiana. Can you find both cities on a US map?

Indiana is bordered by Michigan to the north, Ohio to the east, Kentucky to the south, and Illinois to the west.

Have you figured out the name of the most famous man who ever sold popcorn? His name is Orville Redenbacher.

Do you have something fun, interesting, or strange you’d like to share about Indiana? Email it to us along with the state you live in, your first name and your age. We will post it on Mo’s social media pages and/or website and, of course, credit you for the information!