All About Kansas: Land of Sunflowers, Tornadoes & a Lucky Tree 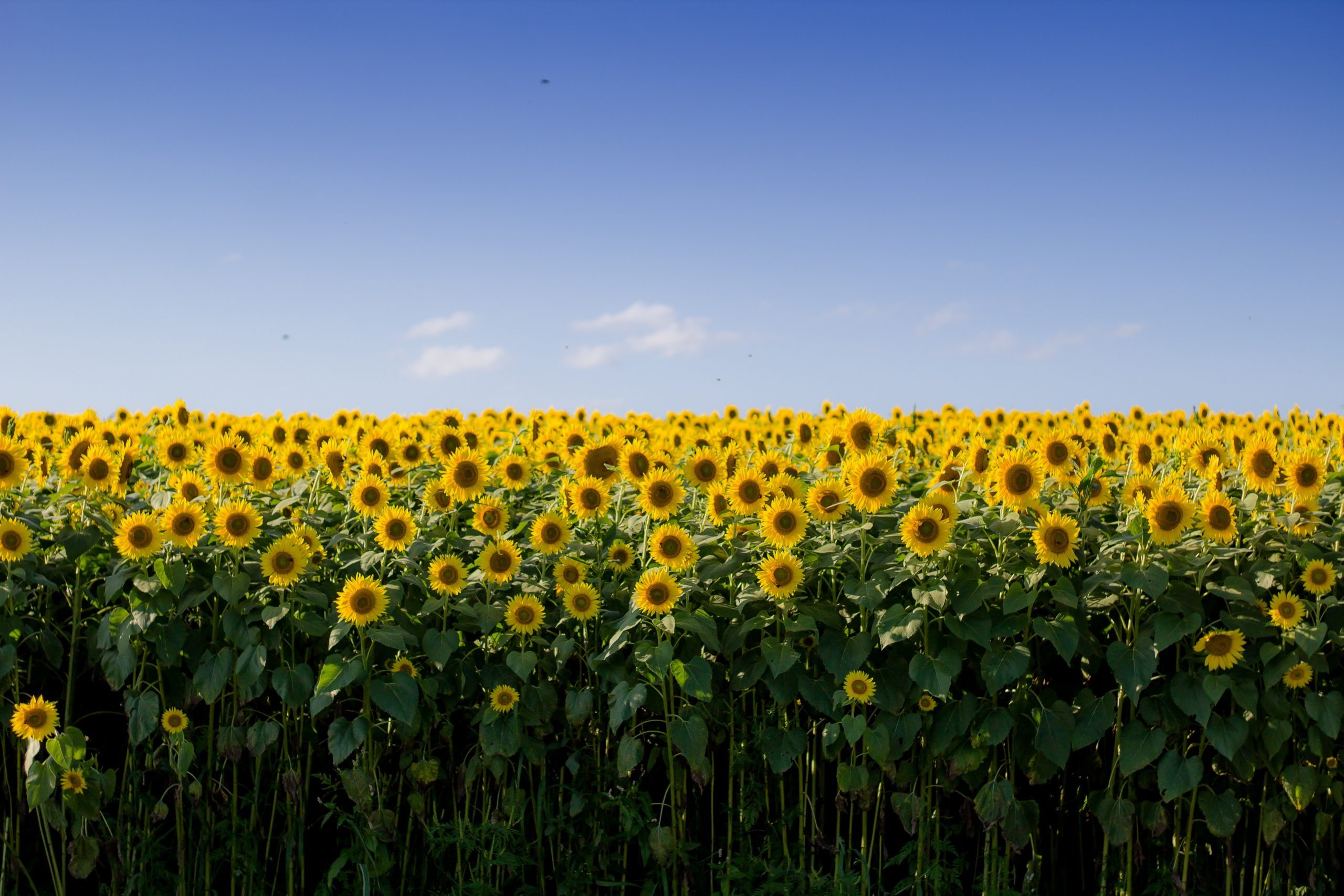 In 1932, the first woman to fly solo across the Atlantic Ocean was born in Kansas. Do you know her name? She’s Amelia Earhart. Some people called her the “Queen of the Air”. (Read more about her in the “Tell me more” section below!) Can you imagine what it would be like to fly across the ocean by yourself?

Kansas is shaped like a rectangle, almost twice as long as it is wide. The state is bordered by Nebraska to the north, Missouri to the east, Oklahoma to the south and Colorado to the west.  The state has vast plains but isn’t all flat. The Missouri River flows between Kansas and the state of Missouri.

Kansas is nicknamed the Sunflower State because many sunflowers grow wild here. It’s also the most centrally located of the 48 (contiguous) states. It lies halfway between Canada and Mexico. However, when you consider all 50 US states (which then include Alaska and Hawaii), the geographical center moves to South Dakota.

The first people settled here more than 12,000 years ago. Thousands of years later, Native American tribes, including the Kansa, Osage, Pawnee, Kiowa and Comanche, lived on the land. Many hunted buffalo as their main source of food. But, when the Europeans arrived, they brought horses, which was a game changer for Native American tribes. Horses made buffalo hunting much easier and it became an even bigger part of their lives and culture.

Are you from Kansas? Have you visited this state? If you have any other unique stories or fun facts about it, please email your information to: info@adventuresofmo.com – we may share this on our social media pages and on our website!