All About Kentucky: Gold, Horses & Bluegrass 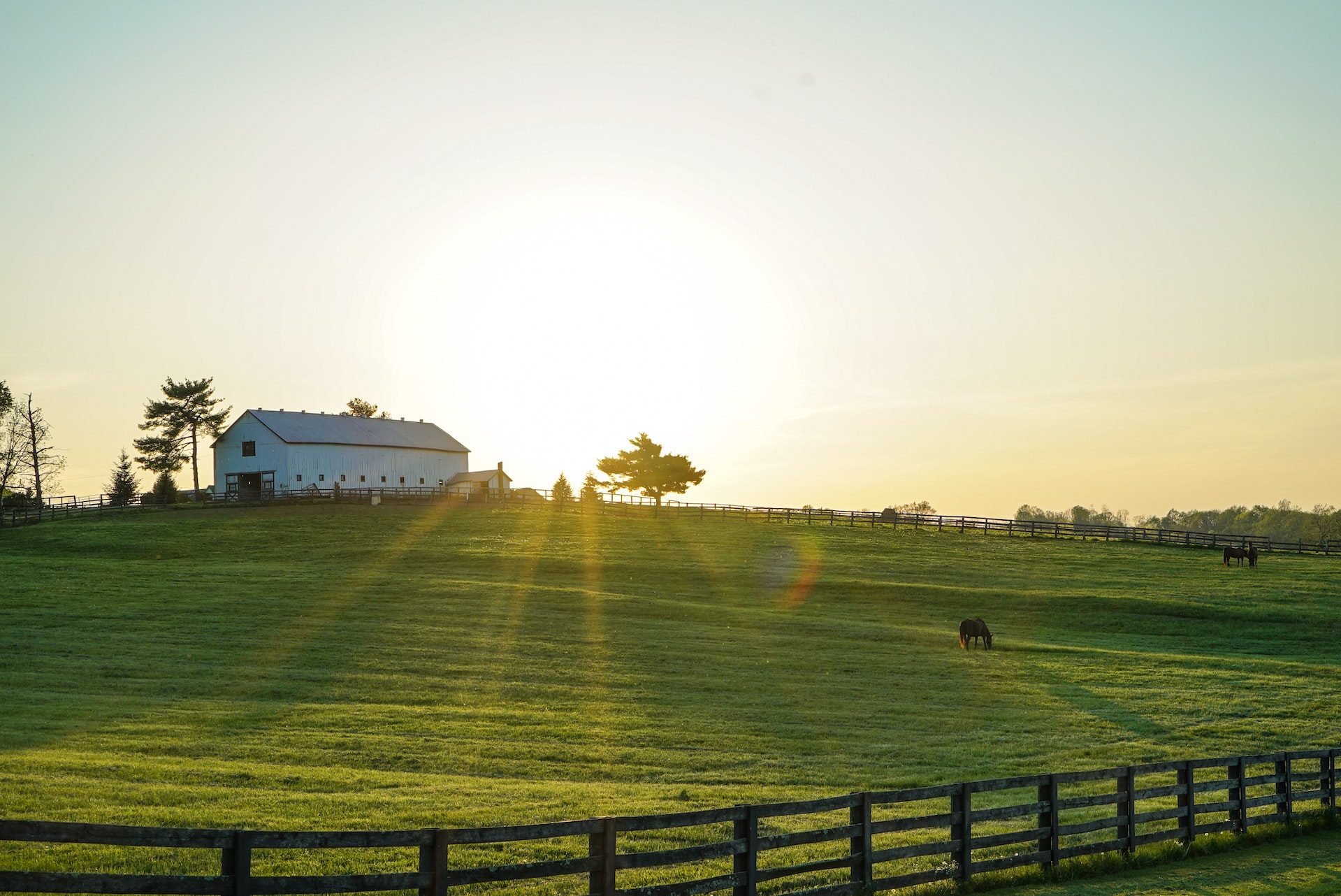 The earliest settlers in the Kentucky area, Native American tribes that included the: Cherokee, Chickasaw, and Shawnee Indians, must have adored their pet dogs. They were often buried with them as was discovered at the Indian Knoll site in western Kentucky. Do you have a pet dog? If so, is the pooch treated like one of the family?

Kentucky shares a border with seven different states: Indiana and Ohio to the north, West Virginia and Virginia to the east, Tennessee to the south, Missouri and Illinois to the west.

The largest city in the state is Louisville. It was actually named after the last King of France, King Louis XVI, who helped Kentucky during the American Revolutionary War. France provided the American colonies with supplies, troops and even help from its naval ships to fight against the British.

However, people pronounce the city’s name in at least five different ways: Louie-Ville, Luis-Ville, Loo-a-Vull, Loo-A-Ville, and Luhvul. Not sure the King would approve had he not been beheaded in 1793 for treason. What do you think is the proper way to say the city’s name?

Do you live in Kentucky or have you visited relatives or friends in the state? If so, what would you like to tell others about it? Please email us at info@adventuresofmo.com along with your first name, age, and state you live in and we’ll post it on Mo’s social media pages!