All About Maine: More Than Lobsters and Blueberries 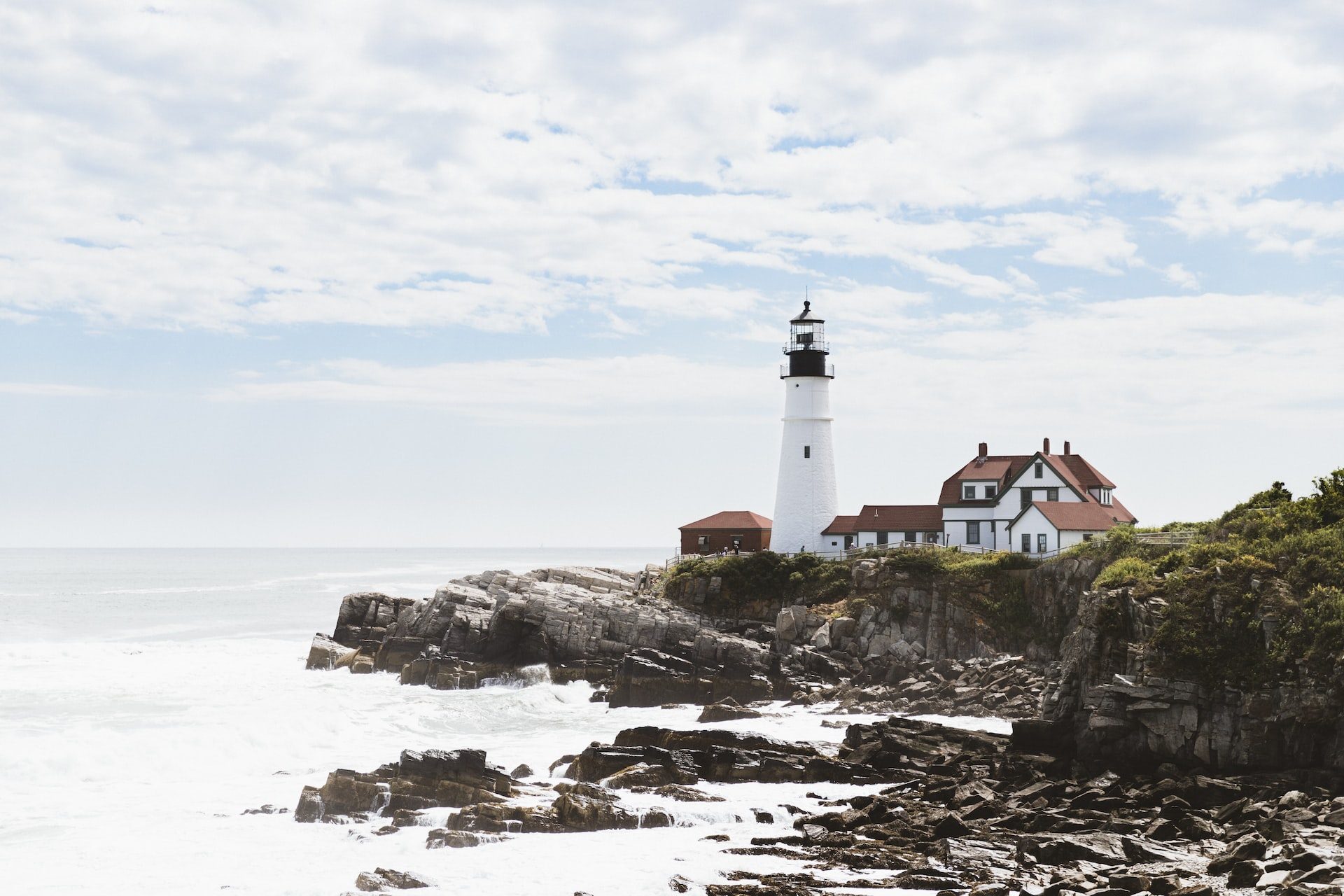 What’s very cool about Maine (other than the weather) involves one of its cities called Eastport, which is the most eastern city in the US. Since the Earth rotates or spins toward the east, the Sun, Moon, planets, and stars all rise in the east and travel west across the sky. So, Eastport is the first place in the US to greet the morning sun and bask in sunshine.

The state is the only one in the country with a one-syllable name. It’s also the only state that shares a border with one other state, New Hampshire, to the west. On the north and east sides, it borders a country called Canada. On the south side, it touches an ocean. Do you know the name of this ocean?

Have you ever visited or vacationed in Maine? Do you live there? If you have a unique fact or story about the state that you’d like to share, we’d love to hear it! Email it to us along with your first name, age, and the state where you live at: info@adventuresofmo.com – we just may post it to Mo’s social media pages, with credit to you, of course!