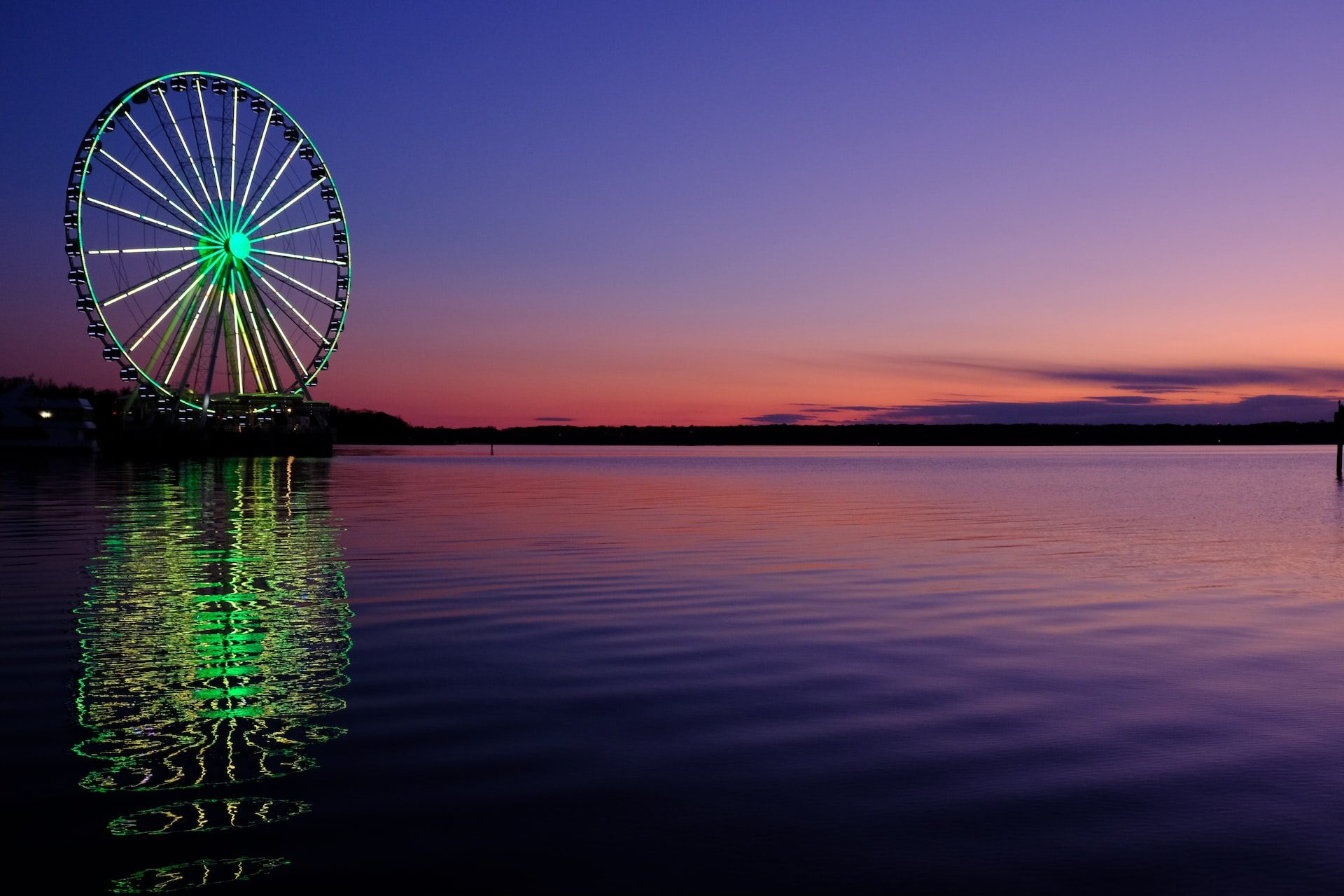 Would you like someone in your family to name a state after you?

Maryland was named after Queen Henrietta Maria. She was married to King Charles I who was the King of Great Britain and Ireland from 1600 to 1649. Under his reign, Maryland became a British colony.

The state can be divided into five geographical regions:

Do you enjoy telling kids stories? Whether you live in Maryland or have ever visited the state, please share your story with us about its land, people or culture. Email it to info@adventuresofmo.com along with your first name, age and state you live in and we’ll post it on Mo’s social media pages!