All About Massachusetts: Our Country’s Early Roots 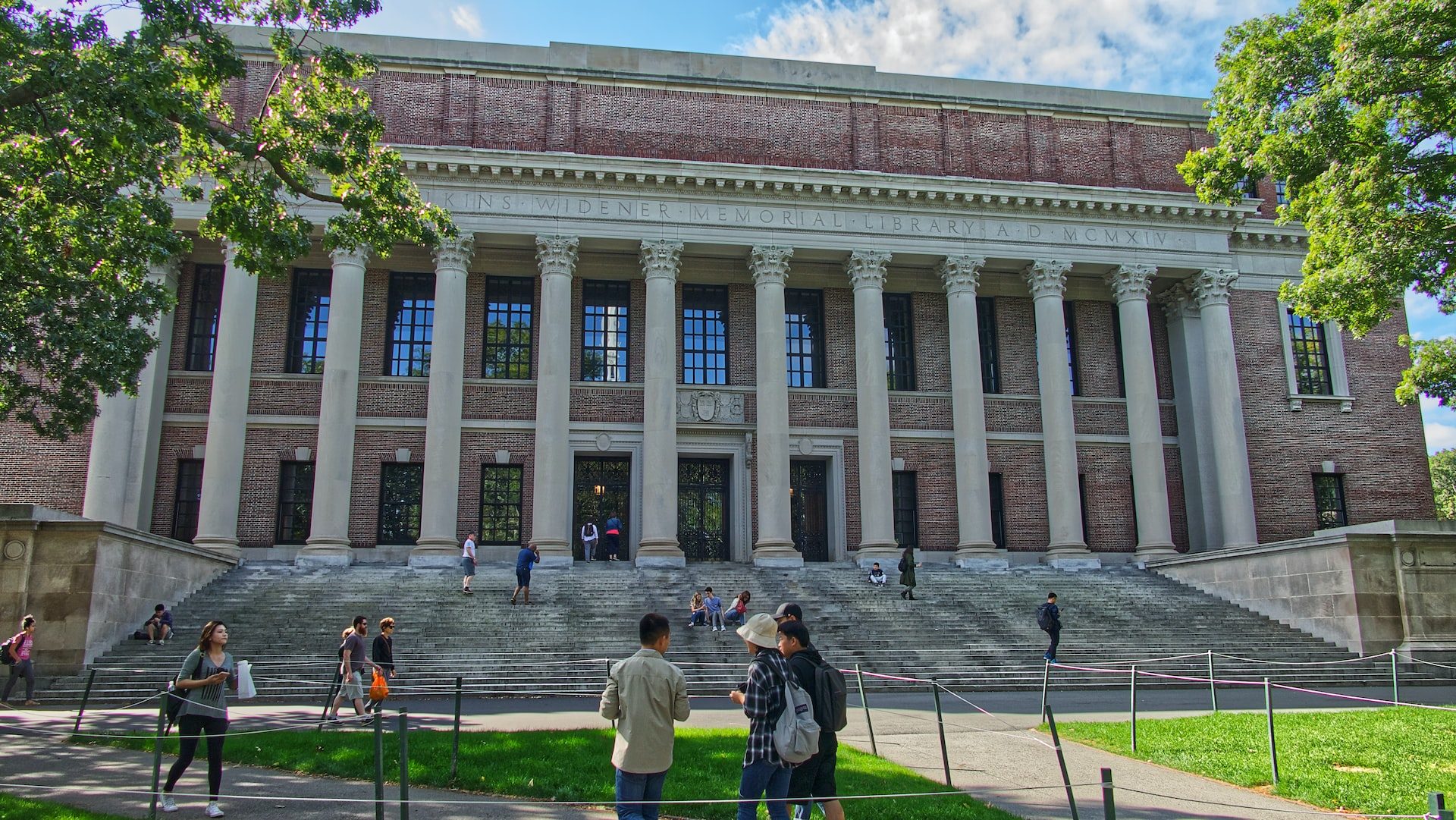 All About Massachusetts: Our Country’s Early Roots

Massachusetts is known for a lot of early American history, but also a lot of delicious foods! Like chocolate chip cookies? They were invented in Massachusetts. So was Boston cream pie. In case you have never tried the state’s official dessert, it’s a white cake filled with custard and topped with chocolate frosting. Yummy!

Many famous people were also born in Massachusetts, including: Paul Revere, Benjamin Franklin, John Adams, John Hancock, Susan B. Anthony, and even Dr. Seuss (whose real name is Theodor Seuss Geisel). One of Mo’s favorite books is written by Dr. Seuss… Have you ever read Green Eggs and Ham?

Massachusetts is in the northeastern part of the country. It’s bordered by the Atlantic Ocean to the east as well as 5 states, including: New Hampshire and Vermont to the north, Rhode Island and Connecticut to the south, and New York to the west.

The state is also one of six New England states. Can you name the remaining five states that make up New England? (If you get stuck, the answer is below, under the section “Stuff you should know”.)

British troops were ordered to destroy the military supplies of local resisters. That’s when Paul Revere, a silversmith, made his famous midnight ride, warning the colonists with his famous line: “The British are coming!”

Do you live in or have you ever visited Massachusetts? Perhaps you’ve been to Cape Cod, Boston or Salem? Feel free to share your New England facts and stories with us by emailing your first name, age, state you live in, and unique experience to: info@adventuresofmo.com.  We’ll post it on Mo’s social media pages!