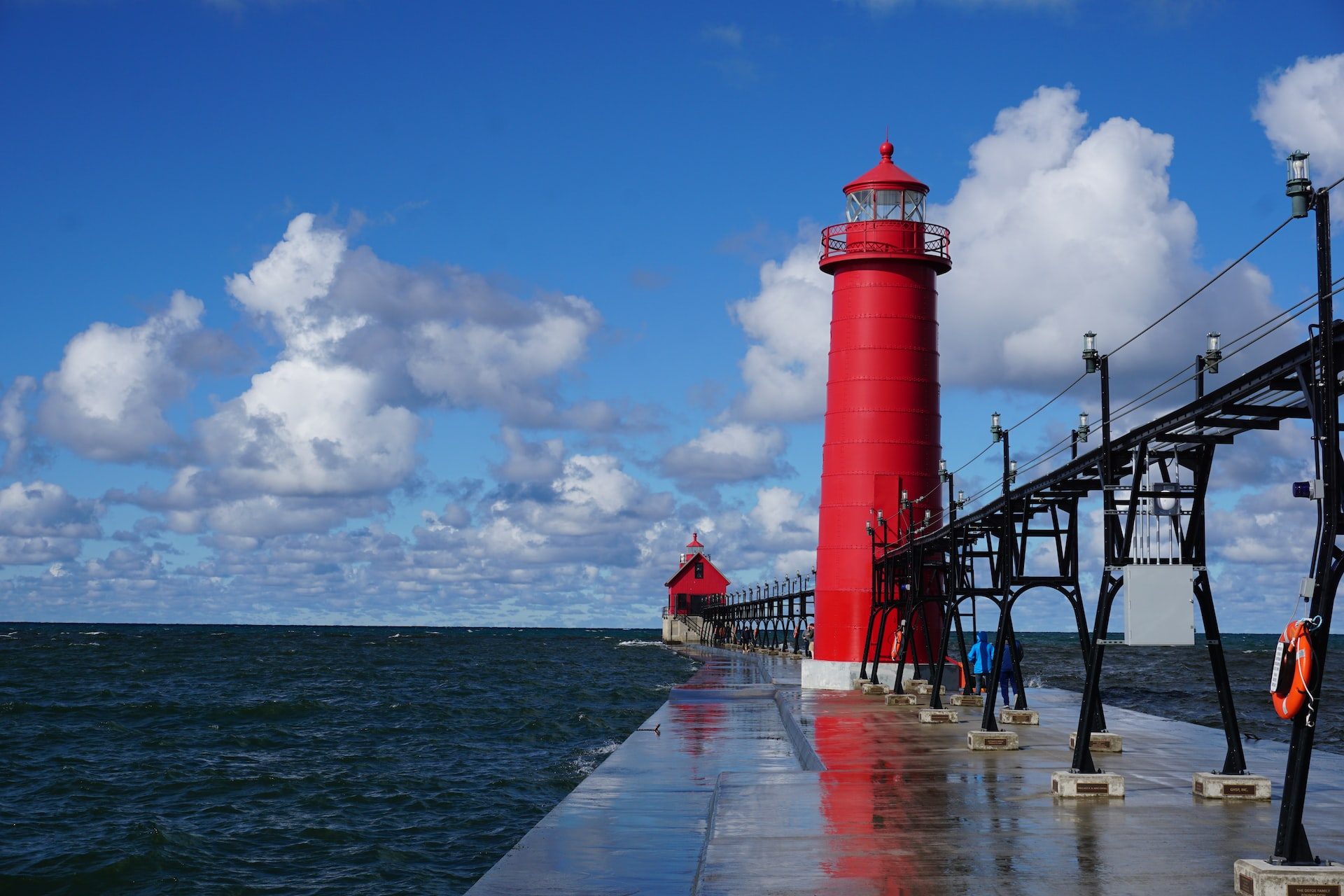 Place your left hand flat on a table or desk: that’s the shape of lower Michigan. It looks like a mitten.

The state is the only one in the country that’s bordered by four of the five Great Lakes. (The exception is Lake Ontario.) Here’s a trick to help you remember the names of all five Great Lakes: The first letter of each of the lake’s names spells the word HOMES: Huron, Ontario, Michigan, Erie and Superior.

In chapter 27, Mo and Finchy visit Mackinac Island in Lake Huron, which is a popular summertime resort town. The island is the home of the Grand Hotel, which opened in 1887. Its front porch is 660 feet, the largest porch in the world. If you lived on the island, you would have to walk, snowmobile, ride your bicycle, or ride in a horse-drawn carriage to the store, school, or anywhere else you wanted to go. No cars are allowed on the island, except for emergency vehicles that include a police car, ambulance and a firetruck or two. Cars were banned on the island in 1901 because they caused too many problems for horse-drawn carriages.

What do you think it would be like to snowmobile or ride in a horse-drawn carriage to school when it’s raining, snowing or freezing outside?

Ironically, about 250 miles south is the state’s biggest city, which is named Detroit. It’s also home to the auto industry. It was nicknamed the Motor City and also the car capital of the world because so many cars were made there.

Michigan shares southern land borders with Ohio, Wisconsin and Indiana. It also has water borders (the Great Lakes) to the west with Illinois and Minnesota, and to the north and east with Ontario, Canada.

Do you live in Michigan or have you ever visited the state? Please share something fun or interesting about it by emailing: info@adventuresofmo.com, and we’ll post it on Mo’s social media pages along with your name, age, and state where you currently live.