All About Minnesota: A State that is Anything BUT Mini 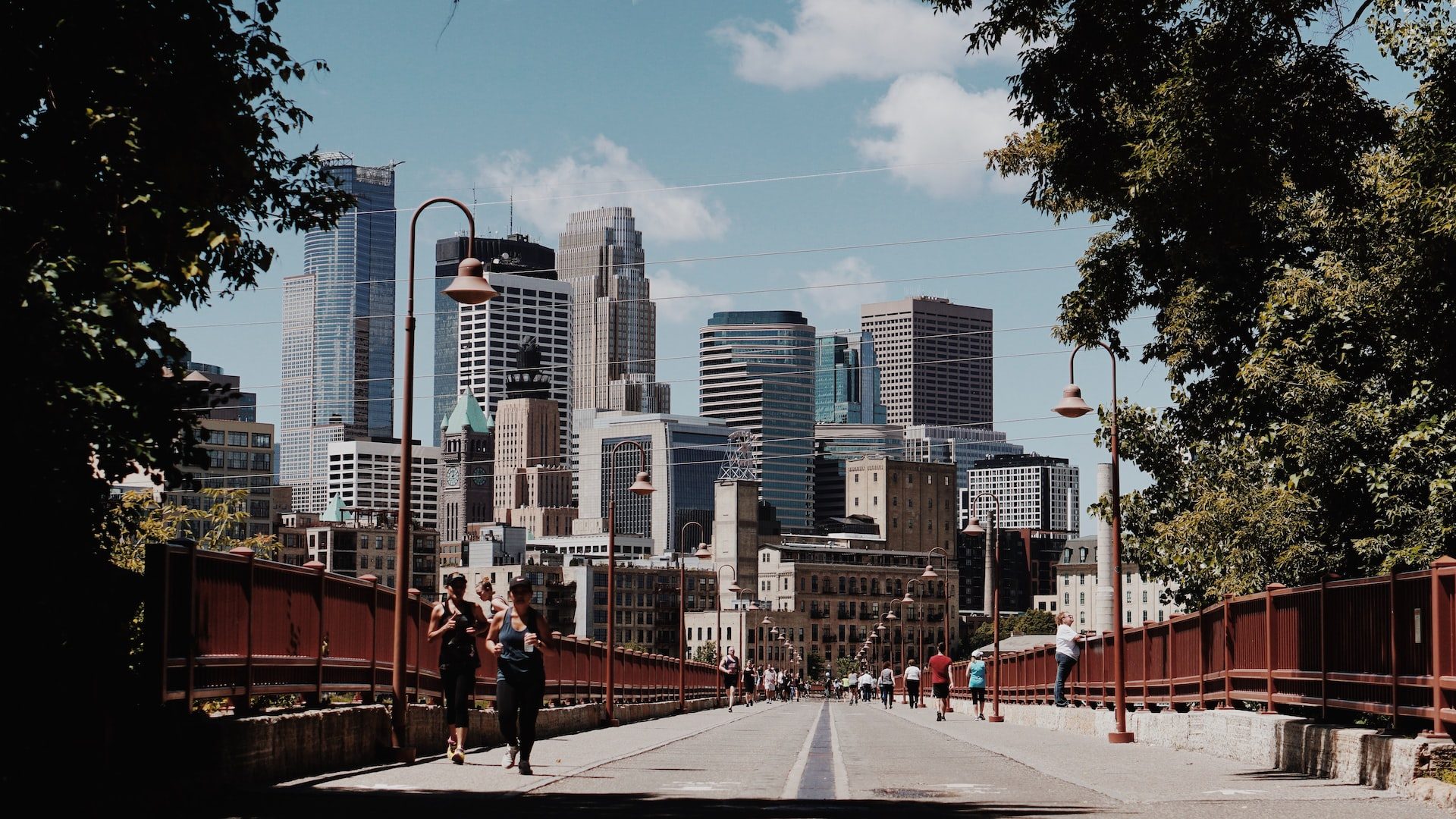 Among the many things Minnesota is known for is its 10,000+ lakes, one for nearly every occasion. There’s Rainy Lake if you like fishing. Bde Maka Ska Lake features some of the best beaches in Minnesota to soak up the sun. Want to go sailing? Try Lake Harriet.

The state is located in the north-central part of this country and is part of the Great Lakes region. It shares an international border with a country called Canada and borders two Canadian provinces (Manitoba and Ontario). Its other borders are Lake Superior (one of the five Great Lakes) and Wisconsin to the east, Iowa to the south, and North Dakota and South Dakota to the west.

Many archeologists (scientists who study human history based on old objects they used called artifacts) believe that the first humans entered this state between 9,000 and 12,000 years ago.

Minnesota has strong Native American roots. Before the late 1600s, the two main groups living here were the Dakota or Sioux, and the Anishinaabe peoples. The latter were also known as the Ojibwe, Chippewa, Ojibway, or Ojibwa. The name Minnesota means “cloudy water” or “sky-tinted water.” It comes from the Sioux words “minni” (which means water) and “sotah” (which means sky-tinted or cloudy). The name was first given to the Minnesota River.

Eleven different Native American nations live here, including the: Upper Sioux, Leech Lake and Prairie Island. They make up roughly one percent of the state’s population.

Would you like to share something about Minnesota that other kids would like to learn or find interesting? Tell us and we’ll publish it on Mo’s social media pages along with your first name, age, and state where you live!