All About Missouri: The Ozarks, Sliced Bread & the Pony Express 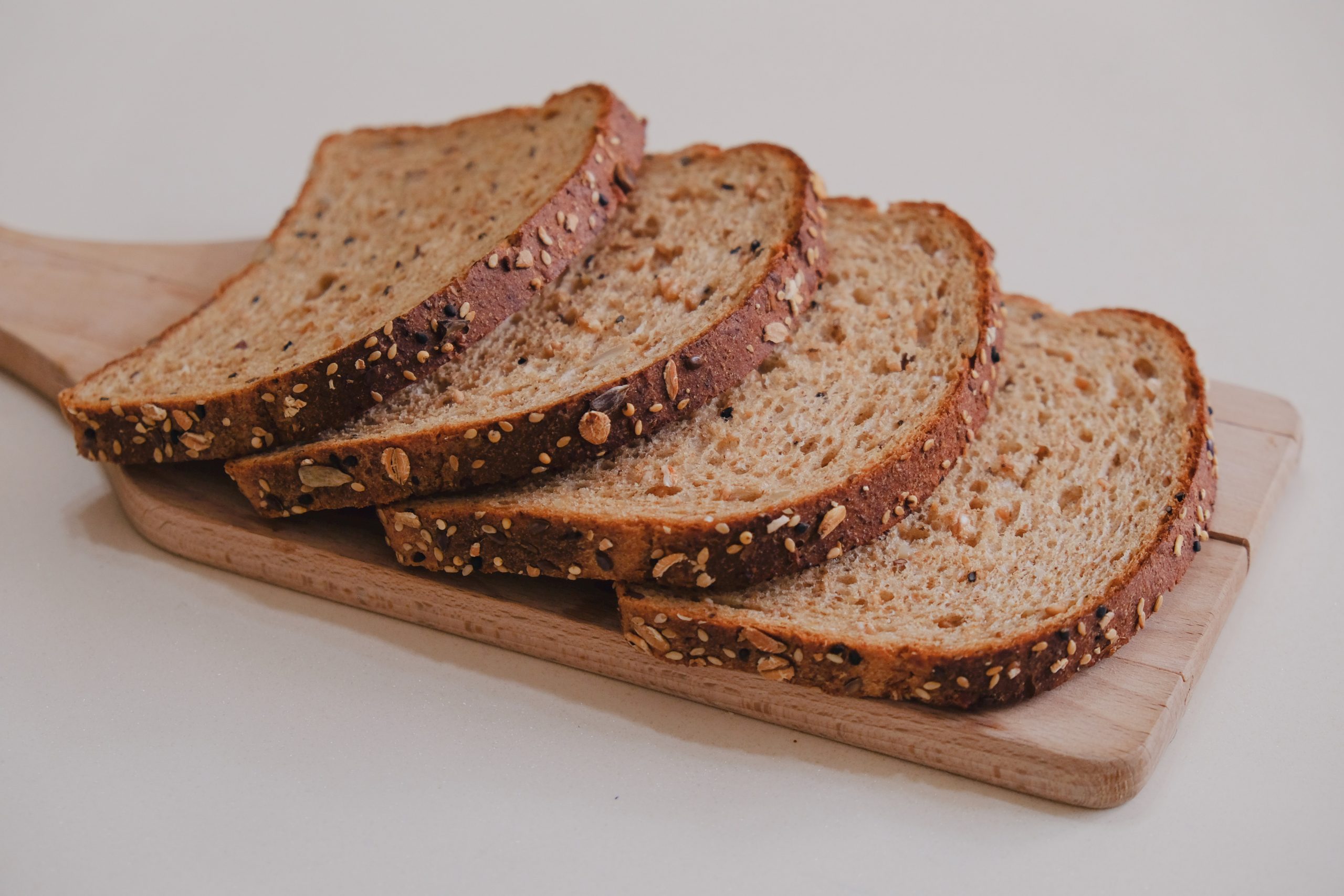 The year was 1860, the location is St. Joseph, Missouri. It’s a cold, rainy day. You’re riding on a horse galloping across the state. You have to travel at least 75 miles, changing horses several times over the next 10 hours. Your job is to help deliver important letters five states away within the next 10 days.

You don’t have a cell phone. There are no street signs or highway signs to guide you or even anyone nearby to ask for help.

You are on your own…

Missouri was the eastern starting point for Pony Express riders who traveled by horse in relay teams, delivering mail between the city of St. Joseph and Sacramento, California. Johnny Fry, who lived in Missouri, was just a teenager when he became the first Pony Express rider to leave the state to deliver mail out west.

If you could travel back in time, would you sign up to be a Pony Express rider? Imagine what that would be like. Would you be excited? Maybe even scared?

The Pony Express is an important part of Missouri’s past, but there are also many other significant events, inventions and accomplishments that make Missourians proud. Love pancakes? Consider that the recipe for instant pancake mix was created in this state. Psst, so was the machine that slices bread. Even the first successful parachute jump from an airplane happened here!

The state shares a border with eight others: Iowa to the north; Illinois, Kentucky and Tennessee to the east; Arkansas to the south; and Oklahoma, Kansas and Nebraska to the west. The Missouri River, after which the state is named, flows through the center into the Mississippi River, which makes up the eastern border.

Missouri is also tied with Tennessee as the friendliest state in the country!

Would you like to add anything fun or interesting about Missouri? Send it to info@adventuresofmo.com along with your first name, age and state you live in and we’ll post it on Mo’s social media pages!