All About Montana: Big Sky Country 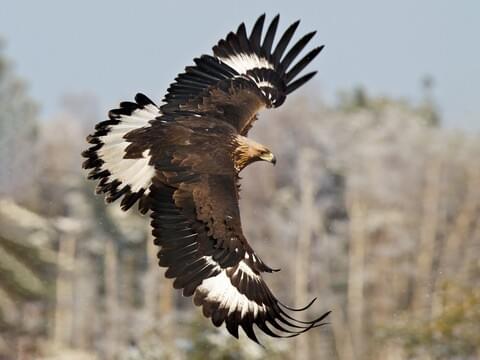 Montana is the only state in this country where you can see more golden eagles during a single day than anywhere else in the US. It also has more cattle than people, one of the world’s largest collections of dinosaur fossils, and more grizzly bears than any other state, except Alaska.

Montana is nicknamed Big Sky Country because of its majestic mountains, vast open prairies, and big blue skies. In 1889, it became the 41st state to join the Union. The state is bordered by the country of Canada to the north and four US states: Wyoming on its southern border, North Dakota and South Dakota to its east. Do you know which state borders it to the west? Here’s a clue: this state is known for its potatoes!

Have an interesting fact or story about Montana that you’d like to share? Email it to us at: info@adventuresofmo.com and we’ll share it on Mo’s social media pages with your first name, age and the state you call home!