All About Nebraska: America’s Breadbasket & the Cornhusker State 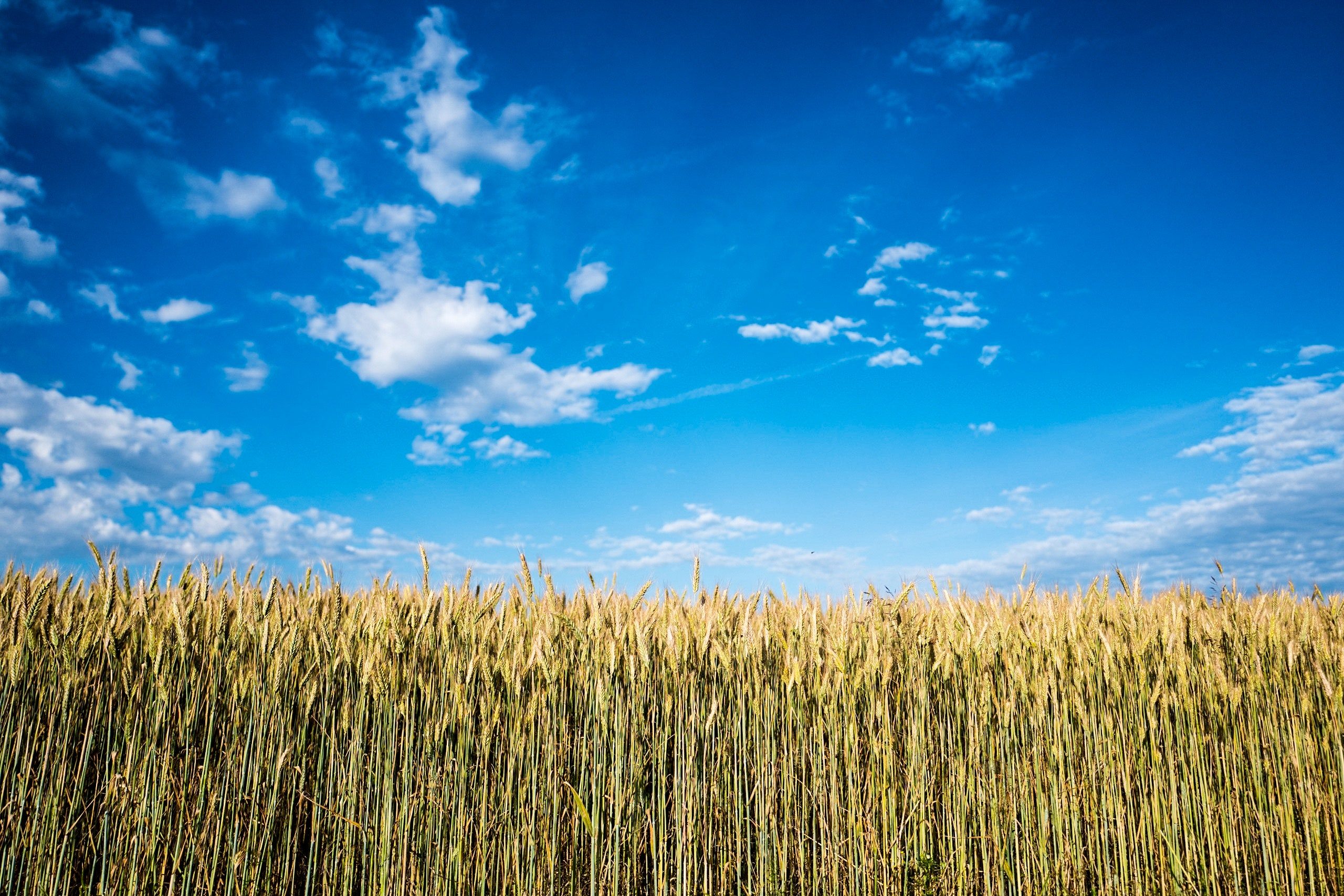 Nebraska has something very cool (it’s actually hot and humid) that no other state has: it’s home to Lied Jungle, the world’s largest indoor rainforest at the Henry Doorly Zoo in Omaha. Rainforests are, of course, outdoor forests that get anywhere from 79 inches to 394 inches of rain every year. Do you know how many inches of rain your state gets?

This indoor rainforest, however, is eight stories high and enclosed in glass. It contains about 2,000 different types of plants and 125 different animals (some are exotic), ranging from monkeys and macaws (colorful parrots with long tails) to pygmy hippos.

BUT, besides the Lied Jungle, there’s a lot more that Nebraskans can brag about like the 911 emergency communication system used all over the country. It was developed and first used in Lincoln, which is the capital of Nebraska and the state’s second largest city. Kool-Aid was also invented here as well as frozen TV dinners and chair lifts for ski resorts.

Nebraska is surrounded by six states: South Dakota to the north, Colorado and Kansas to the south, Wyoming to the west, and Iowa and Missouri to the east. As the 37th state to join the United States in 1867, Nebraska has a proud history and diverse environment, ranging from farms and wetlands to sand dunes.

Do you have a fun fact or story you’d like to share with other kids about Nebraska? If so, we’d love to hear it! Email it along with your first name, age, and state where you live and we’ll post it on our social media pages. Perhaps we’ll even  make up a Trivia Tuesday question using your contribution!