All About Nevada: A State with Many Surprises 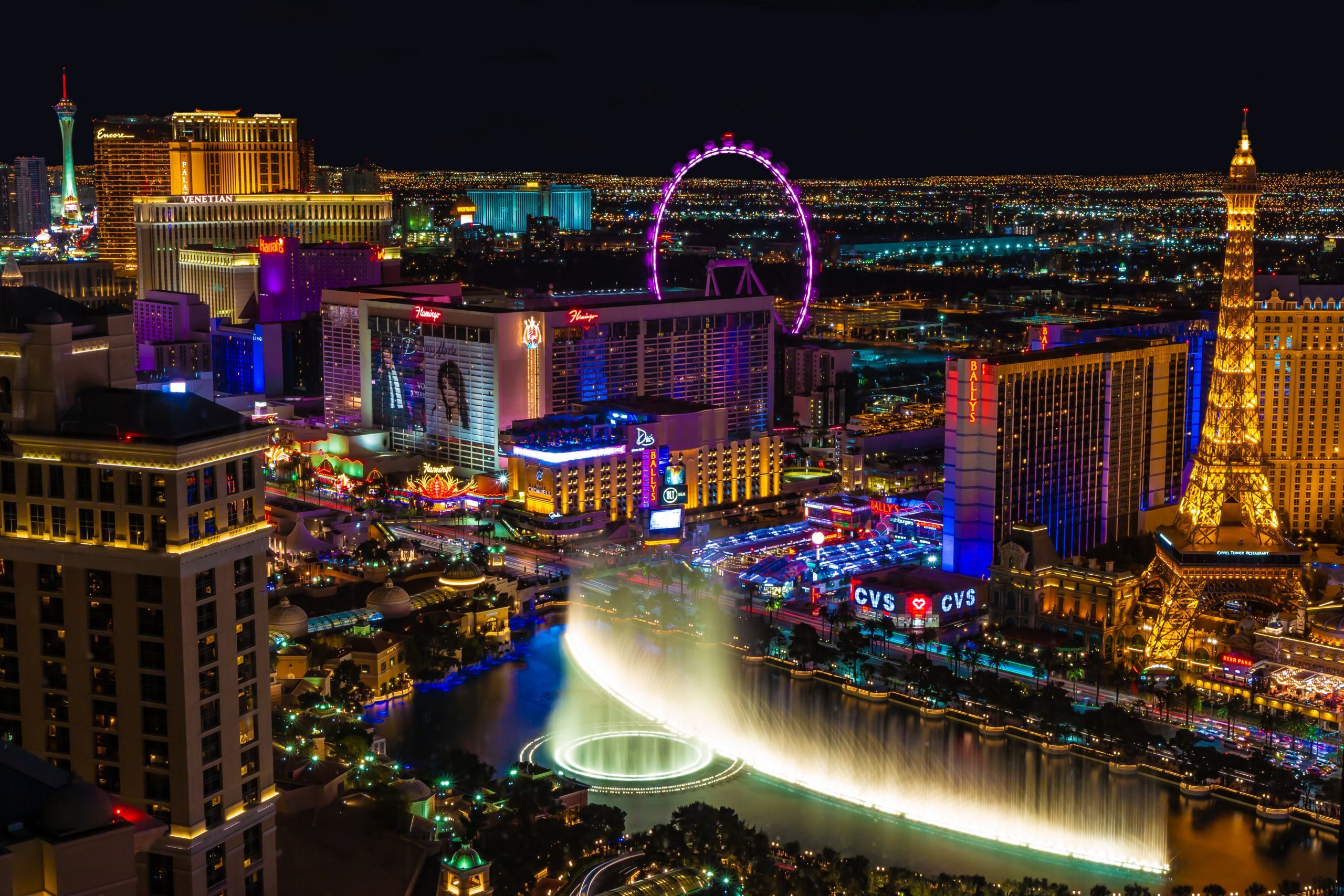 As the driest state in the country, Nevada supports a rich environment, culture, and history that includes aliens, entertainment, mining, and even blue jeans.

Located in a remote desert in the southern part of the state is a place called Area 51. It was developed in 1955 to test secret military projects. Every year tourists go there, hoping to see aliens or UFOs because of rumors that it was used to study alien spacecraft. The state even named one of its roads the Extraterrestrial Highway because of all the reported UFO sightings. 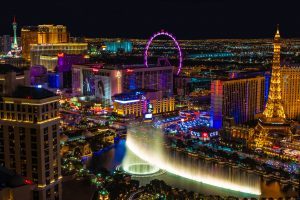 Nevada is also one of the world’s leading producers of gold and second largest producer of silver. It’s home to the majority of the country’s wild horse population. It has more mountain ranges than any other state in the country.  It also became the second of two states added to the Union during the Civil War (West Virginia was first). That’s why it became known as the Battle Born State. In order to speed up its admission to the Union, Nevada’s entire state constitution – 175 handwritten pages – was sent to Washington, DC, by telegram. To this day, it’s still the longest message ever sent via Morse code.

Have more to share about Nevada? Email your factoid or story to info@adventuresofmo.com and we’ll post it on our social media pages and on the website with credit to you!