All About New Jersey: State of Inventions 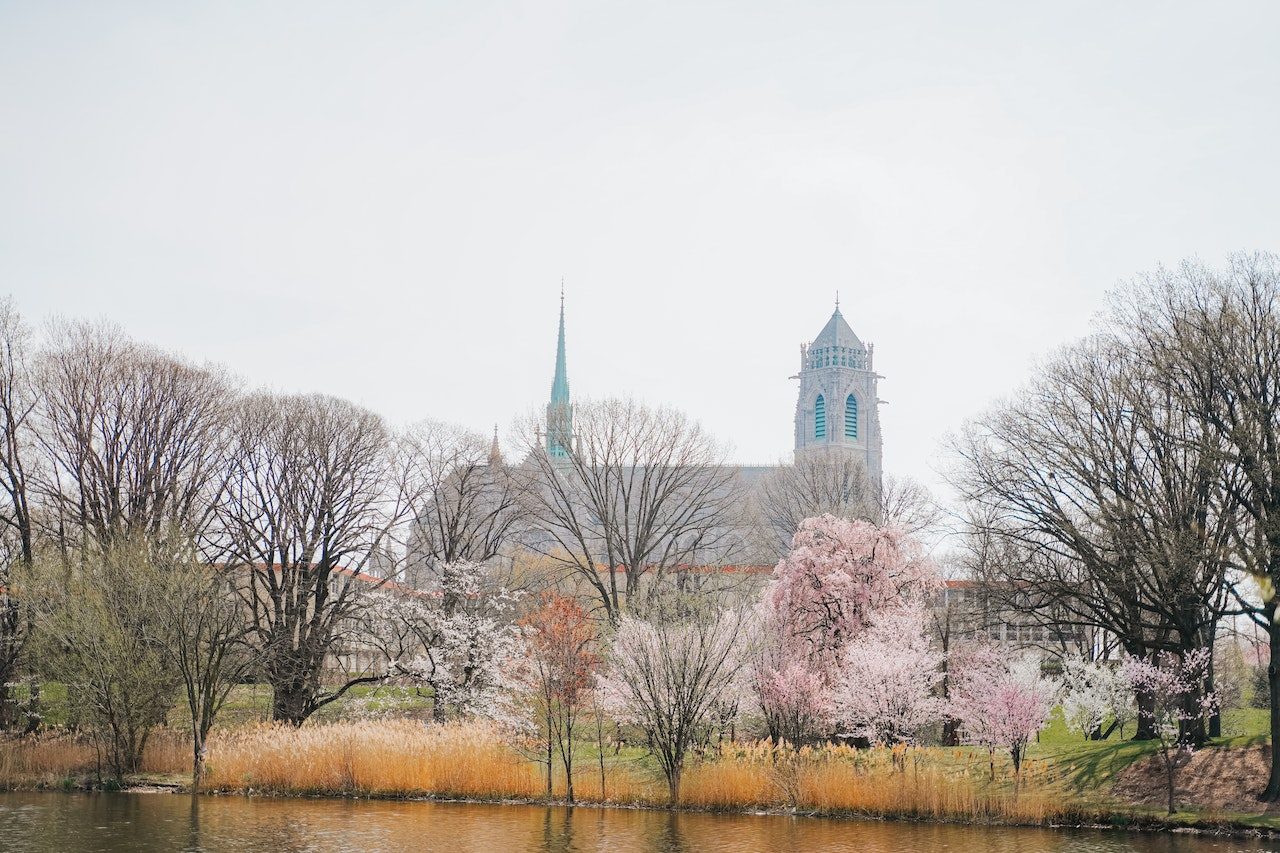 One thing that people use every day was invented in New Jersey. Can you guess what we’re describing? The light bulb! There have been other important inventions, too, including: FM Radio, the motion picture camera, and transistors.

Can you find New Jersey on a US map? The state is bordered by Pennsylvania and New York to the north, Pennsylvania to the west, Delaware and Delaware Bay to the south, the Atlantic Ocean to the west, and Long Island (a part of New York) to the east.

New Jersey is the fourth smallest US state in size, followed by Rhode Island, Delaware and a third state. Can you guess which one? The answer is at the end of this blog. New Jersey is also the most densely populated state in the country, which means it’s the most crowded. It averages 1,195.5 people for every square mile. How many people do you think live in the state?

Did you guess which state is the third smallest in size in this country? It’s Connecticut!

Do you live in New Jersey or have you ever visited the state? Maybe you’ve joined the Zombie Walk. Either way, tell us something about the state – its history, land or people – and we’ll post it on Mo’s social media pages along with your first name, age, and state where you live. Email your comments to: info@adventuresofmo.com.