All About New Mexico: Land of Enchantment and UFOs 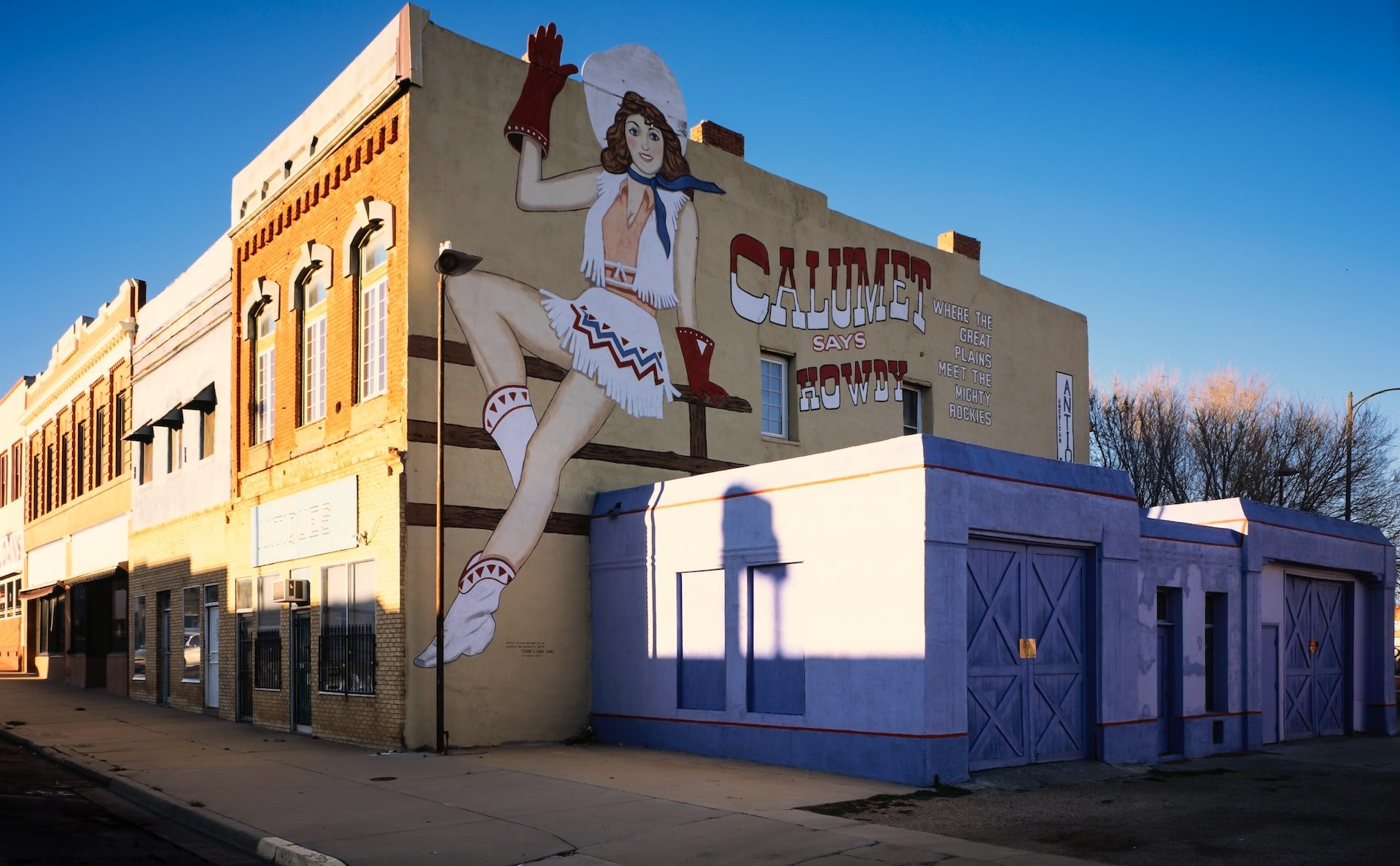 New Mexico has a lot of charm and a mysterious history. Perhaps you’ve heard of the city of Roswell? Some people claimed that a UFO crashed there in 1947.

Since then, everything and anything happening in the city seems to be related to aliens. The city built a UFO museum and research center, hosts a UFO festival, and showcases alien-themed streetlights. The local McDonald’s is the only one in the world that’s shaped like a flying saucer. Even a family of aliens, or extraterrestrials, are stranded on the road in a broken UFO. After flying millions of miles to Earth, maybe they had engine trouble. . .

Do you think that we’ve been visited by aliens from another planet, galaxy or universe? Read more about it under the section below called “Crazy, funny or just plain weird”.

New Mexico’s nickname is the “Land of Enchantment”. It’s in the southwestern US and borders three states: Arizona to the west, Colorado to the north, and Texas to the east. Do you know what can be found south of New Mexico? Here’s a clue: it’s neither a state nor an ocean.

Can you find New Mexico on a US map?

As the country’s 47th state, not many people know about the history of New Mexico:

Do you live in New Mexico? Please share what you like about your home state or something interesting, surprising, or that other kids would want to know. Email it to info@adventuresofmo.com along with your first name, age, and the state you call home. We’ll publish it on Mo’s social media pages and credit you for the information!