All About New York: The Empire State 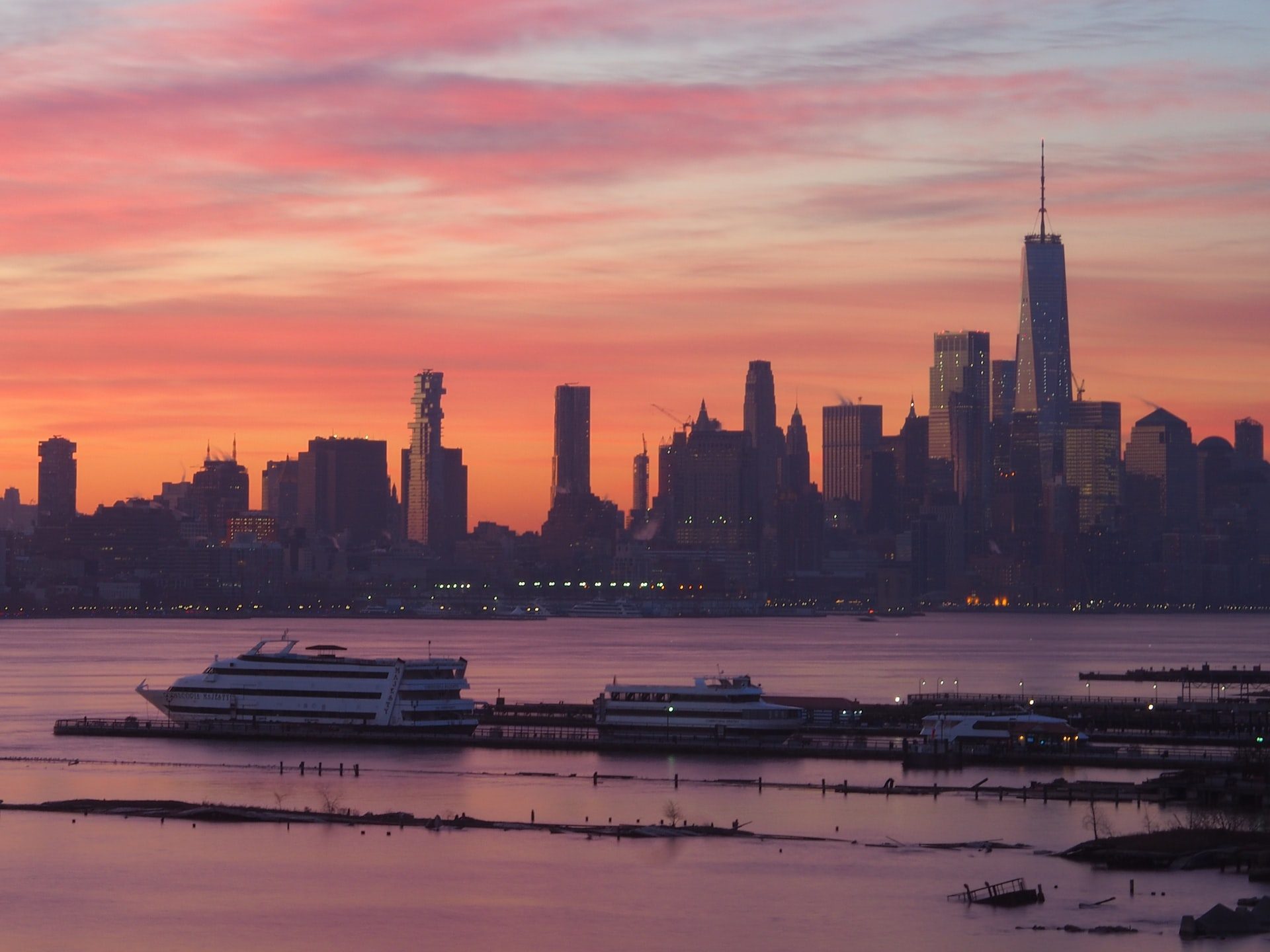 Love pizza? (Mo likes it topped with hamburger, but please – no onions!) The first pizzeria in this country, called Lombardi’s Pizza, opened in New York City back in 1905 by a man named Genaro Lombardo who was from Naples, Italy.

New York is famous for so many wonderful things, some of which you may already know about or learned in school. Here’s a sampling:

Think you can find New York on a US map? The state is bordered by a country called Canada and one of the five Great Lakes, Lake Ontario, to its north; Pennsylvania, New Jersey and the Atlantic Ocean to its south; another Great Lake, Lake Erie, to its west; and Connecticut, Massachusetts and Vermont to the east.

Did you figure out the names of the remaining four boroughs? They are the Bronx, Manhattan, Queens, and Staten Island.

There are many other fascinating things about this state, too many to include in this post! BUT, if you live in New York or if you’ve visited the state and would like to add something else, please send your tidbit along with your first name, age, and state where you live to info@adventuresofmo.com and we’ll post it on Mo’s social media pages!