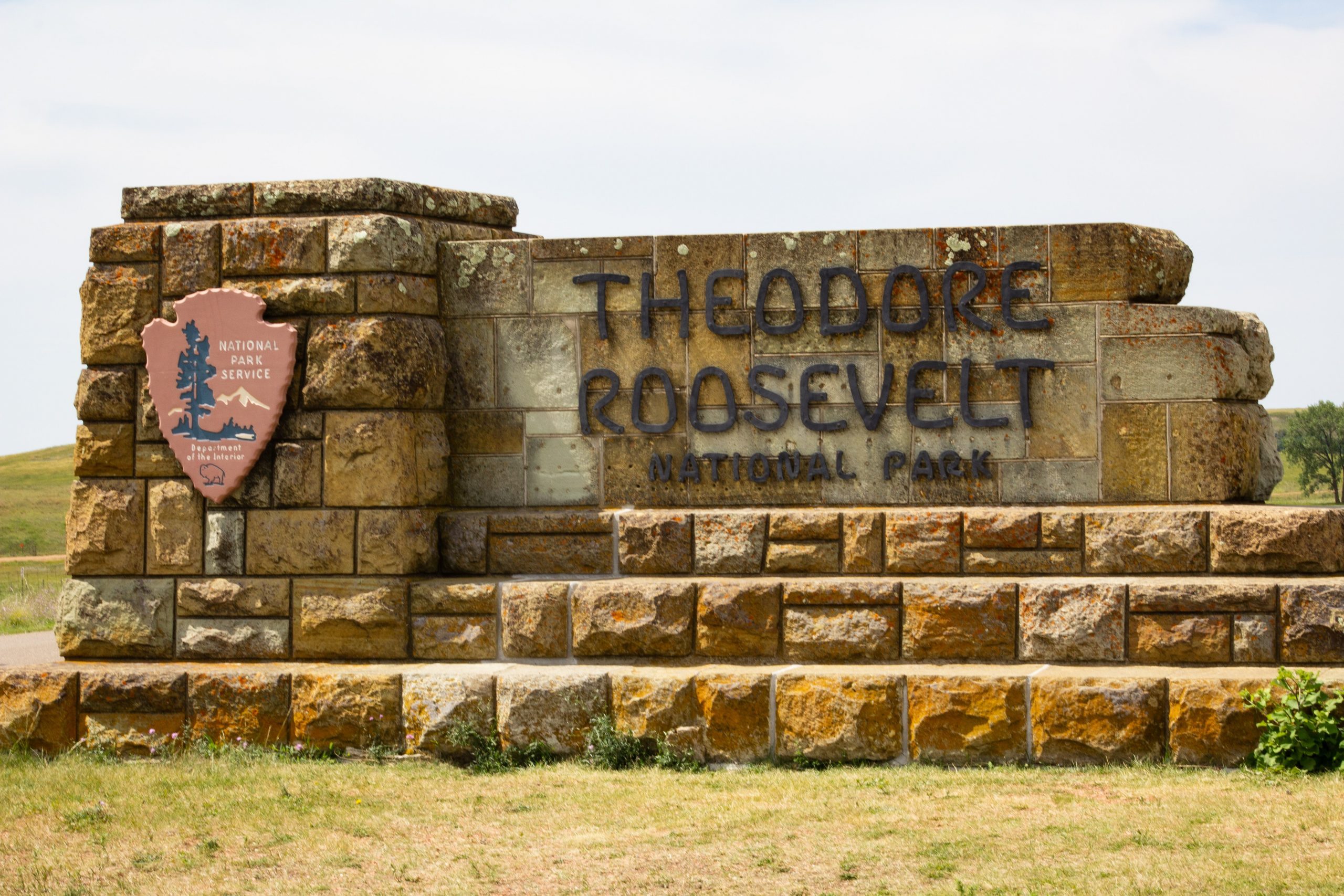 All About North Dakota: A Place of Badlands, Snow Angels & Smiling Snakes

Over the past century, North Dakota has been known by several nicknames:

There’s still a lot more interesting stuff to learn about the state. North Dakota is home to more wildlife refuges – 63– than any other state. Bubble bath soap was invented here. Enjoy eating fries? The world’s largest fry feed is held every year in Grand Forks during Potato Bowl USA. A record-setting 5,220 pounds of fries were served in 2015. Likewise, one of its cities, Rugby, sits smack in the middle of North America and is considered the geographical center of the continent.

So where is North Dakota? It’s bordered by Canada to the north, Minnesota to the east, South Dakota to the south, and Montana to the west. Approximately 30,000 Native Americans from different tribes, including: the Mandan, Hidatsa, Cheyenne, and Dakota Sioux still call North Dakota home. In fact, “Dakota” is a Sioux Indian word that means “friend”.

The state’s wide-open land is home to many animals, including bison, bighorn sheep, moose, bobcats, skunks, bald eagles, and red-headed woodpeckers. Bizarre reptiles also live here like the softshell turtle, which has a skin-covered shell, and the smooth green snake, which looks like it’s smiling.

What unique facts or stories can you tell us about North Dakota? Email us and we’ll post it on Mo’s social media pages along with your first name, age, and state where you live!