All About Ohio: The Land of Presidents and Inventors 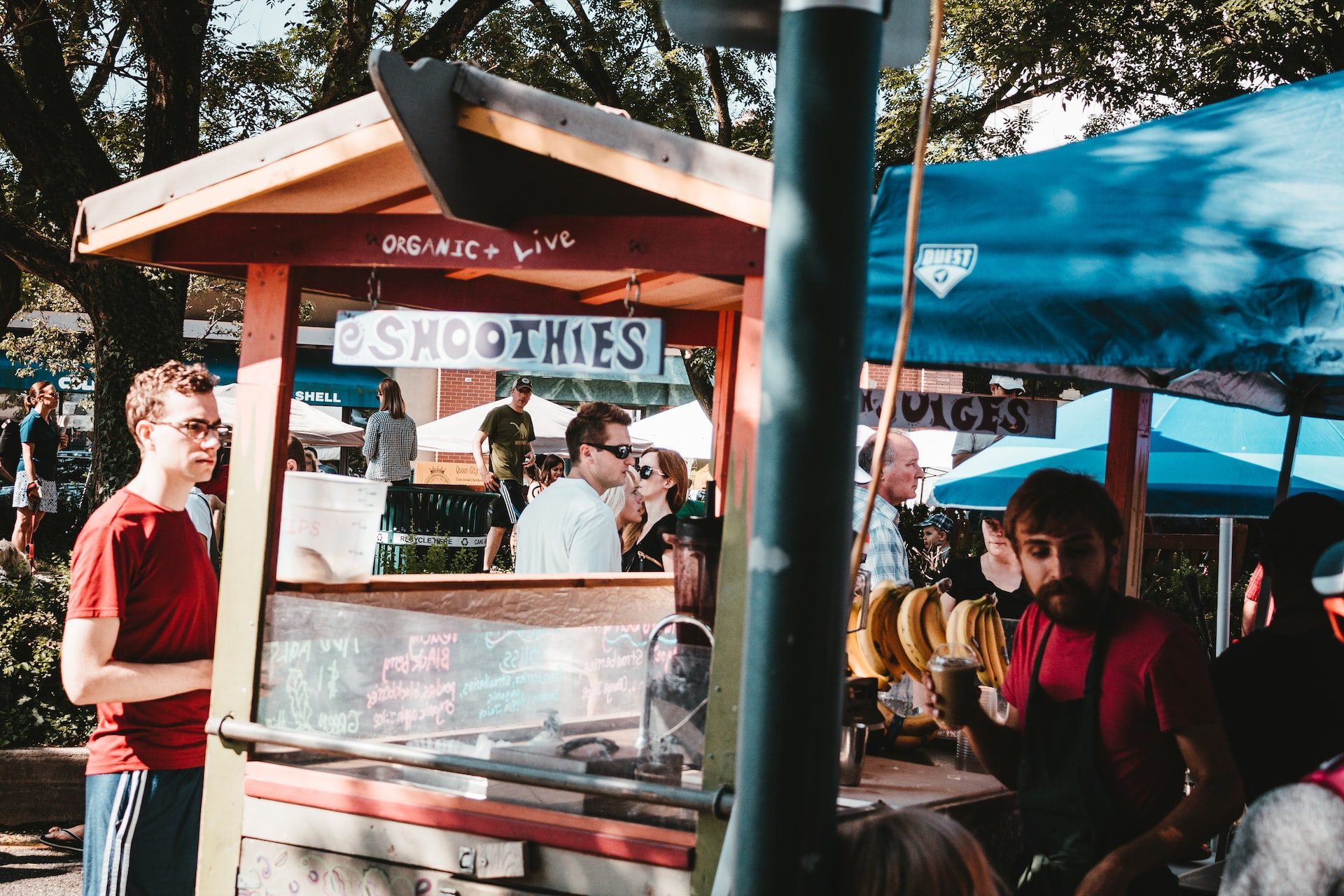 What do the airplane, the light bulb and chewing gum have in common? They are three of the many inventions developed by people in Ohio. There’s also the traffic light, cash register, vacuum cleaner and yes, even Teflon.

Ohio was home to many inventors, including Thomas Edison, perhaps the greatest inventor throughout history. Likewise, more of our country’s presidents were born in Ohio than in any other state, which is why the state is nicknamed “the Mother of Presidents”. They are:

One of these Presidents was assassinated. Do you know which one? One President was born in Virginia but lived in Ohio when elected. Do you know his name? He was William Henry Harrison, the ninth president of the US.

Are there any fun facts or stories about Ohio that you’d like to share with us? Email them to us along with your first name, age, and state where you live. We’ll feature them on our social profiles and perhaps even create a trivia question out of one of them!