All About Oklahoma: the Center of the Universe? 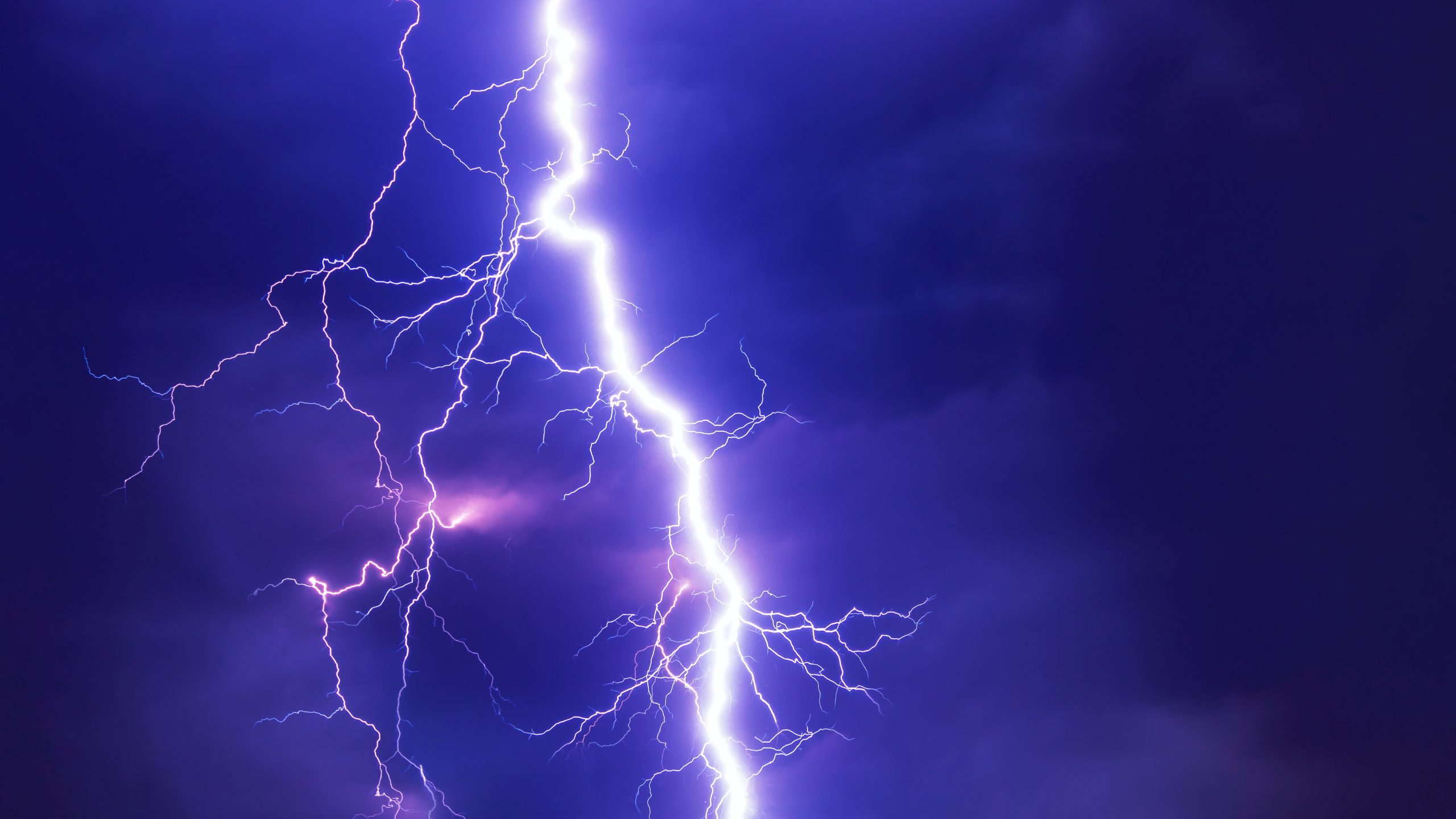 Do you know where the center of the universe is? Some believe it’s in Tulsa, Oklahoma.

The exact spot is a brick circle in Downtown Tulsa that’s about eight feet in diameter. It sits in the middle of a larger circle made up of thirteen bricks. While no one can explain why, here’s what happens:

If you stand in the middle of the smaller circle and make a noise, the sound is echoed back several times louder than it was made. But no one standing outside the circle can hear it… strange, isn’t it?

Before you learn more, you first need to know where Oklahoma is located. It’s in the south-central area of the country. It’s bordered by Colorado and Kansas to the north, Missouri and Arkansas to the east, Texas to the south, and New Mexico to the west. Of the 39 Tribal Nations that call the state home, the five major tribes are: Cherokee, Choctaw, Chickasaw, Creek and Seminole nations. In fact, the state gets its name from Native American Choctaw words. “Okla” and “Humma” translate to “red people.”

Ever visit Oklahoma? Maybe you live there. Either way, please share what you know or like about the state. Email it along with your first name, age and state where you live and we’ll consider posting it on Mo’s social media pages!