All About Oregon: Ghosts & Bicyclists Call this State Home 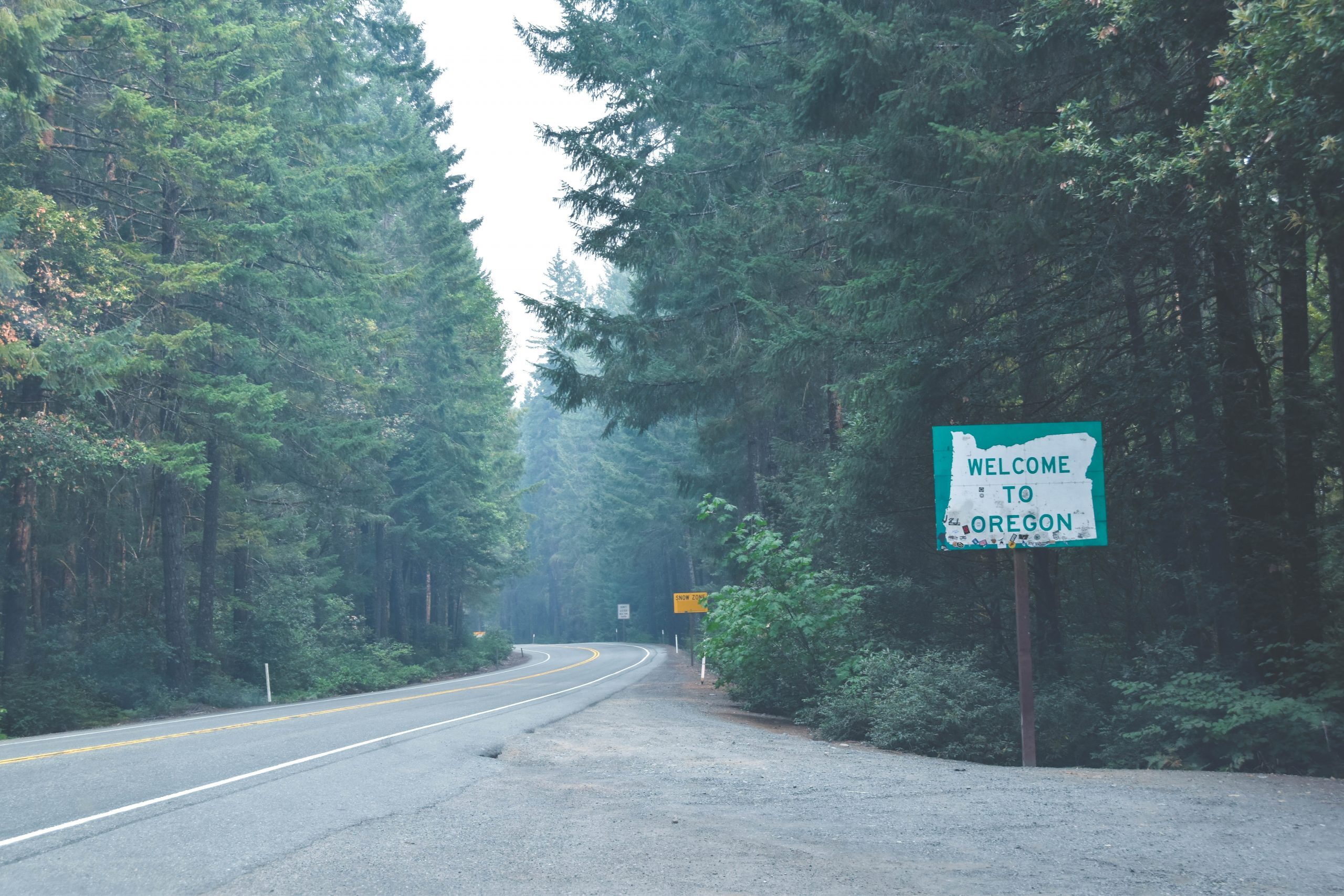 Oregon is the only state that celebrates its birthday on Valentine’s Day (February 14th!). Likewise, its state’s flag is the only one in the country that is two-sided: the front features the state seal and the opposite side features a gold figure of a beaver, the state animal.

Can you find Oregon on a US map? It borders four northwest states: Washington to the north, California and Nevada to the south, and Idaho to the east. To its west, you’ll find the world’s largest and deepest ocean: the Pacific Ocean. 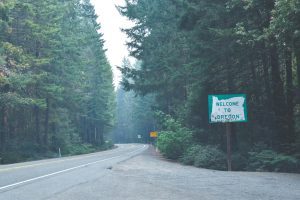 Is there a unique fact about Oregon that you’d like to share with us? If you’re willing to, email us your fun fact at info@adventuresofmo.com and we’ll feature it on our social profiles along with the state you live in, your name & your age!