All About Pennsylvania: Where the US Began 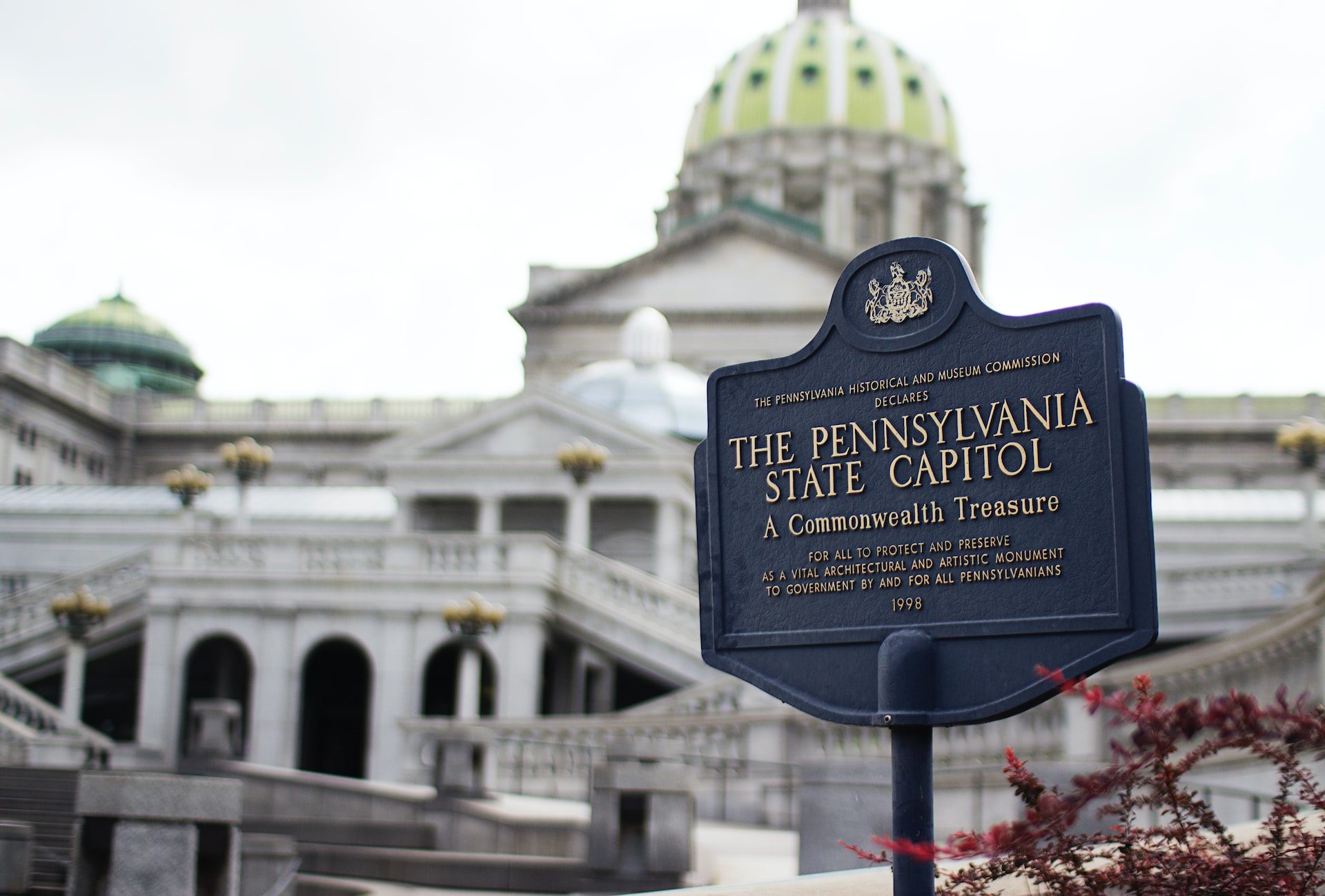 Can just two documents create a country? These documents, which were written or signed in Philadelphia, Pennsylvania, helped launch the United States:

Many historic moments or events took place in Pennsylvania. Philadelphia is where the First Continental Congress met in the fall of 1774. Valley Forge, Pennsylvania was the location of the encampment site during the winter of 1777-1778 of the Continental Army (or army of the colonies) during the American Revolutionary War against the British. Likewise, one of the most important battles of the Civil War took place at Gettysburg, Pennsylvania in 1863.

Pennsylvania is bordered by New York and Lake Erie to the north; New York and New Jersey to the east; Delaware, Maryland and West Virginia to the south; and West Virginia and Ohio to the west. The state is also referred to as a “Commonwealth” versus a state. Do you know what the difference is? There really isn’t one. The word Commonwealth is simply a traditional English word or name. Commonwealths are just like any other US state regarding their politics and laws.

There are three other states that call themselves a Commonwealth. Can you name another one? Here’s a hint: They’re all located in the Eastern US. Their names are mentioned at the end of this blog.

Could you guess the name of any of the other three Commonwealths? They are Massachusetts, Kentucky and Virginia.

If you can add other fun or interesting facts about Pennsylvania, please send them to info@adventuresofmo.com along with your first name, age and state you live in and we’ll post your information on Mo’s social media pages!