All About Rhode Island: The Ocean State 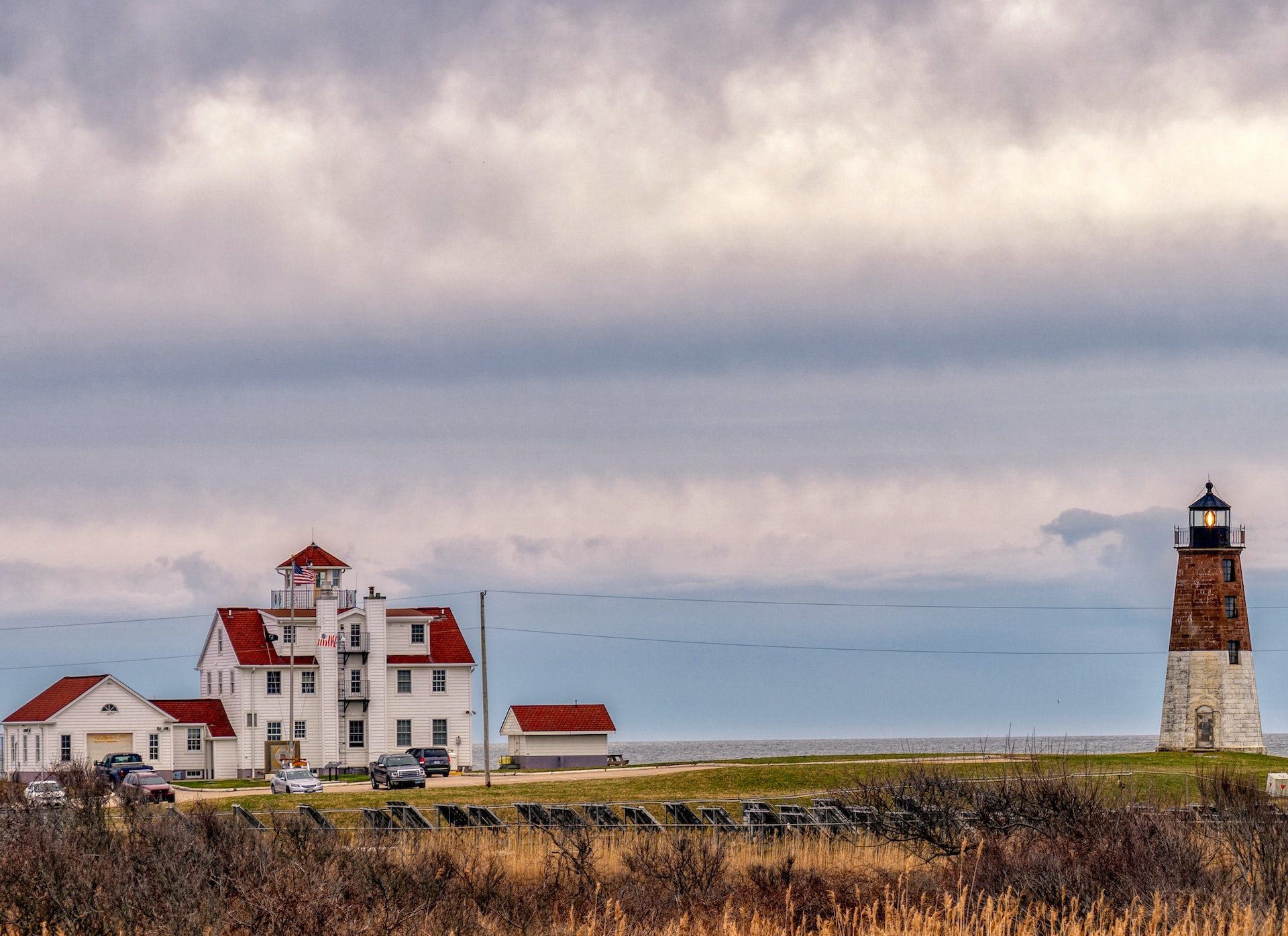 Rhode Island. Did you know it is the smallest state in size in this country? From north to south, it’s just 48 miles; from east to west, it’s only 37 miles. It’s bordered by Massachusetts to the north and east, the Atlantic Ocean to the south, and Connecticut to the west.

Despite its small size, it used to have the longest name of any US state. Its official name was The State of Rhode Island and Providence Plantations, but in 2020, residents voted to shorten it because the word “plantations” reminded people of slavery. Now it’s just called The State of Rhode Island. Can you guess which state now has the longest name? The answer is at the end of this blog.

Rhode Island was the last of the original thirteen colonies to become a state. There are plenty of cool things to learn about this coastal state. For example:

Did you figure out which of the 50 states has the longest name? It’s Massachusetts.

If you live in Rhode Island or have ever visited the state, please share an interesting fact, perhaps some trivia, or a story about the area, people or its history. Email it to info@adventuresofmo.com and we’ll post it on Mo’s social media pages along with your first name, age, and state where you live!