All About South Dakota: Land of Bones, Parks and Chislic 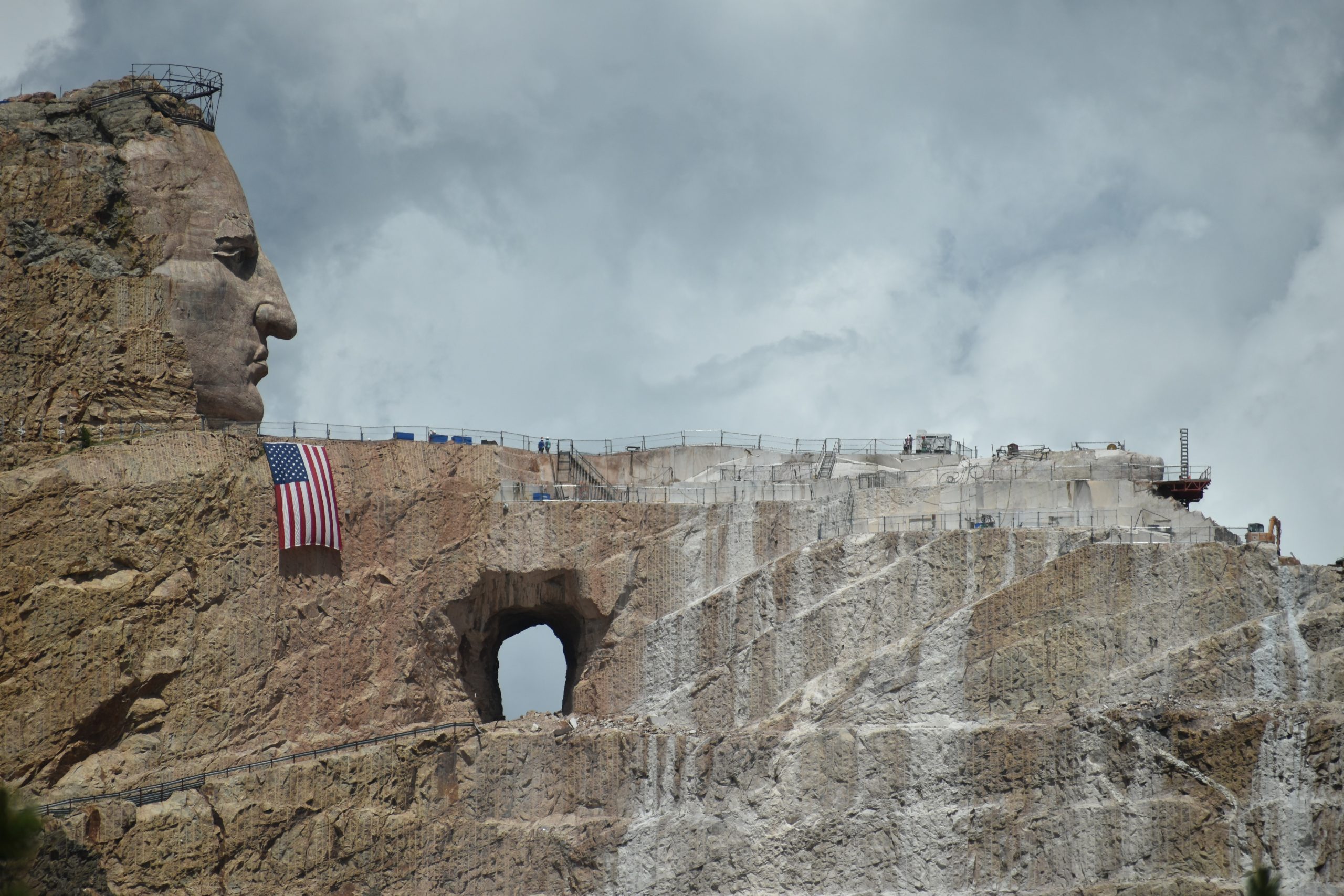 Ask anyone from South Dakota to talk about their great state and they’ll likely mention something you’ve never heard of nor have ever seen on a restaurant menu: chislic. As one of the state’s most popular foods, it is a combination of deep-fried cubed meats that include lamb, wild game, pork and beef.

South Dakotans have plenty to be proud of about their state. They may also mention that the largest collection of Columbian mammoth and Wooly mammoth bones ever discovered are in South Dakota. The bones have never been touched or moved. It’s the only display of fossils in the entire world that has been left exactly as was found.

Can you find South Dakota on a US map? Here’s a big hint: it is bordered by six states! You’ll find North Dakota to the north, Minnesota and Iowa to the east, Nebraska to the south, and Wyoming and Montana to the west.

One of the largest American Indian populations (about 60,000 people and nine tribes) lives in the state. It’s the home of the Dakota, Lakota, and Nakota tribes, which form the Sioux Nation.

Do you have a story you’d like to share about visiting or living in South Dakota? Email us and we’ll publish it along with your first name, age, and state where you live on Mo’s blog or social media pages!