All About Utah: People of the Mountains or Little Hollywood? 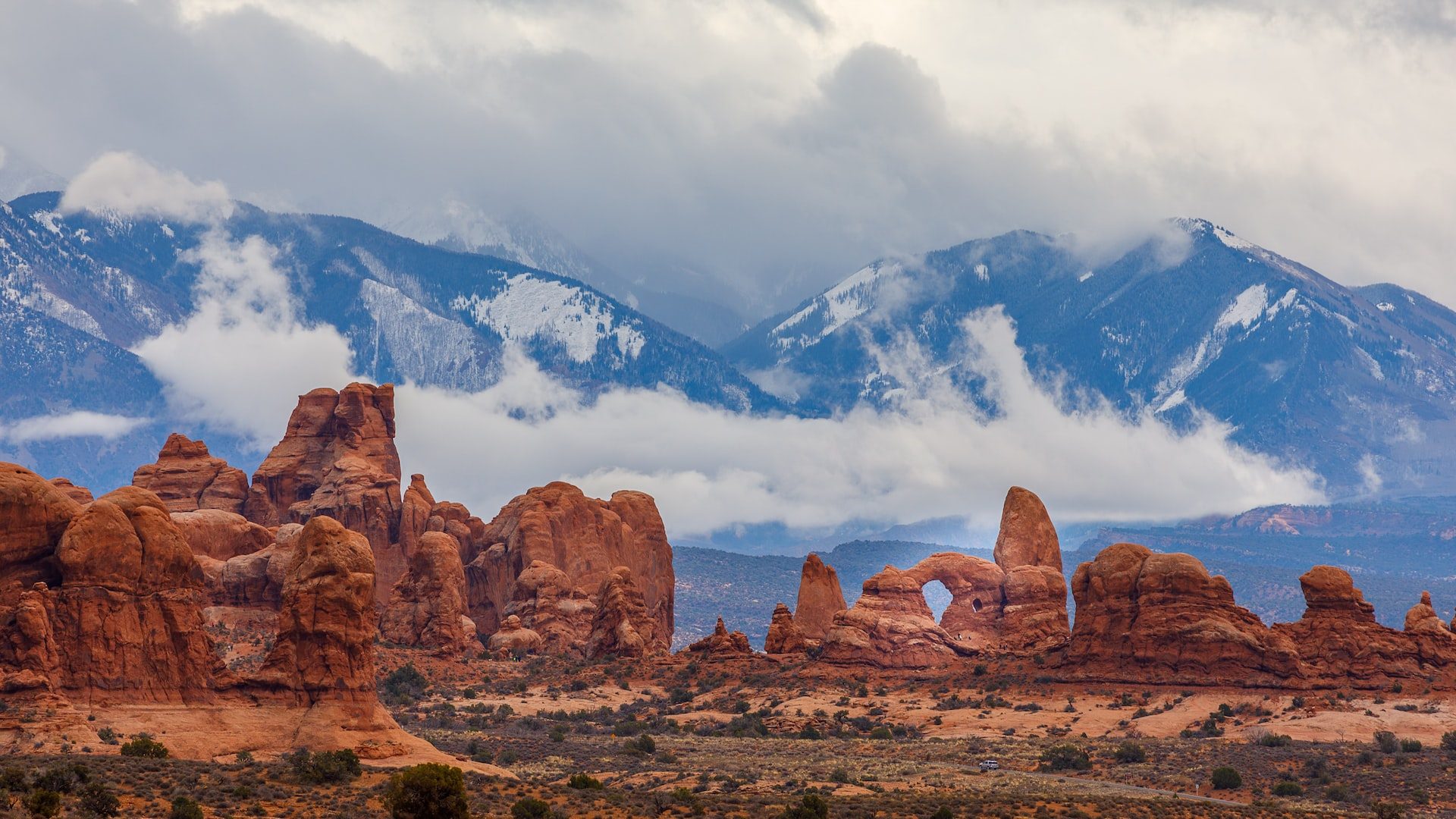 Utah is the only state in the country whose capital is three words long. Do you know the name of this city? The state borders Idaho to the north, Wyoming to the northeast, Colorado to the east, Arizona to the south, and Nevada to the west. It’s also the second-driest state in the United States after Nevada.

Utah is not only famous for its stunning beauty, but also its history. It has been inhabited for thousands of years by various Native American tribes. Five major tribes still live in the state, including the Ute, Navajo, Paiute, Goshute, and Shoshone.

What should people know about your state? What makes it special? Tell us and we will post it on Mo’s social media pages along with your first name, age, and state where you live.