All About Vermont: Freedom and Unity 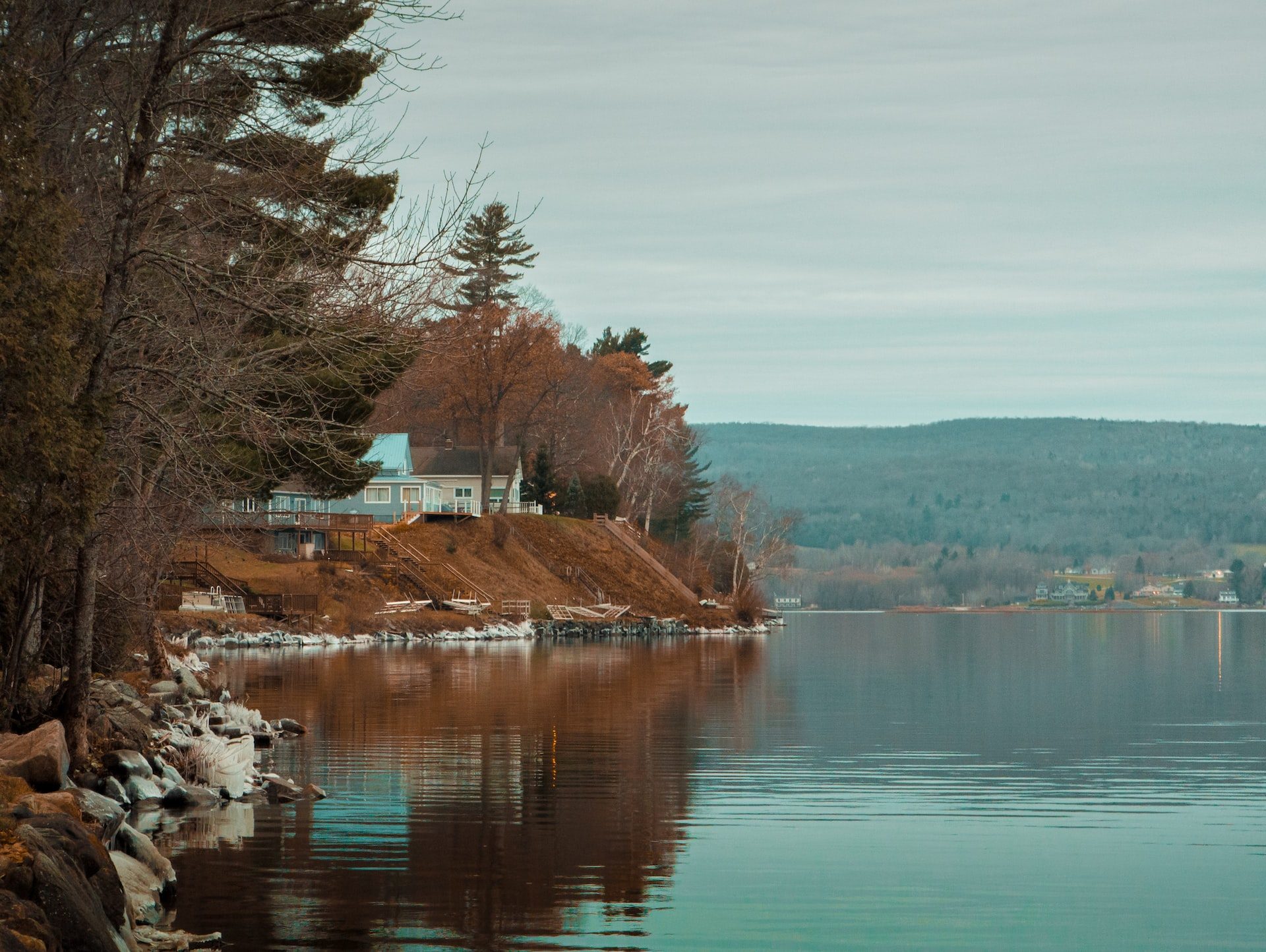 Like maple syrup, especially when it’s warm and poured over a stack of pancakes? Vermont is famous for its maple syrup, which is made from sap from the sugar maple, the state tree. You can also try maple sugar candy, maple lollipops, and even maple ice cream. Yum!

BUT, the state is known for many other things. With a population of approximately 8,000 people, Montpelier is the smallest capital city in the country. Likewise, the state’s largest city is Burlington, which is home to the University of Vermont. This university was one of the first higher education institutions to admit female students back in 1871. That may help explain the state’s motto (“Freedom and Unity”).

Vermont is one of the six New England states, which are states that were first settled by Puritans from England. It’s bordered by Massachusetts to the south, New Hampshire to the east, New York to the west, and Canada’s province of Quebec to the north.

New England states are located in the Northeast. Can you name the other five states? (The answer is on the bottom of this blog.)

Can you find Vermont on a US map? Here’s another hint: It’s the only state in New England that does not border the Atlantic Ocean.

Were you able to name any of the other five states in New England? They are: Maine, New Hampshire, Massachusetts, Connecticut, and Rhode Island.

If you live in Vermont or visited the state, tell us something special about its geography or past. What impressed you? What have you mentioned to your friends or family members about the state? Email: info@adventuresofmo.com along with your first name, age and state you live in, and we’ll post it on Mo’s social media pages!