All About Wisconsin: America’s Dairyland or the Badger State? 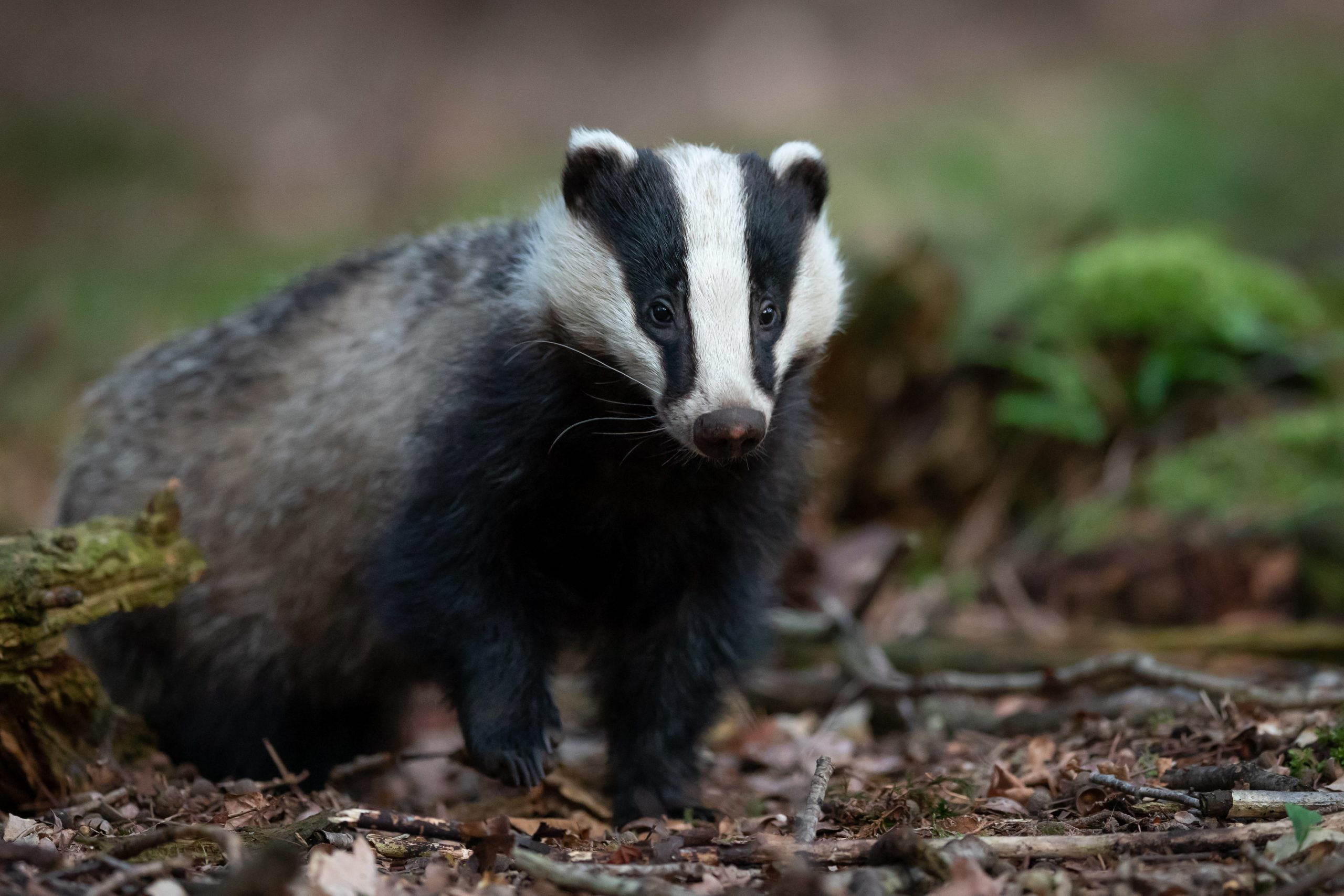 Wisconsinites (people who live in Wisconsin) have invented lots of stuff. The state claims that the first kindergarten in the US, possibly the world, took place here in a city called Watertown. Love milk shakes or smoothies? The blender was created in Wisconsin. So was the first ice cream sundae and modern typewriter. Let’s not forget smooth toilet paper. There was a time when toilet paper rolls often had splinters of wood in them. Ouch!

As the 30th state admitted to the Union in 1848, this midwestern state is bordered by Minnesota, Michigan, and Lake Superior to the north, Lake Michigan to the east, Illinois to the south, and Iowa and Minnesota to the west. It’s sometimes called the “Badger State”, but that has nothing to do with the animal as most people think. It refers to the lead miners of the 1820s who traveled for work and even dug tunnels to find somewhere to sleep and stay warm, in the same way as a badger.

While its western neighbor, Minnesota, is called the Land of 10,000 Lakes, Wisconsin actually has more lakes, 15,000 of them! They were created during the last Ice Age about 12,000 years ago.

“Cinderella, dressed in yellow
Went upstairs to kiss a ‘fella
Made a mistake
And kissed a snake
How many doctors
Did it take?”

Do you live in Wisconsin? What do you like best about this state? Or if you visited there, what did you think was interesting that other kids would like to know? Share it with us and we’ll post it along with your first name, age, and state where you live on Mo’s social media pages!