All About Wyoming: The Equality State 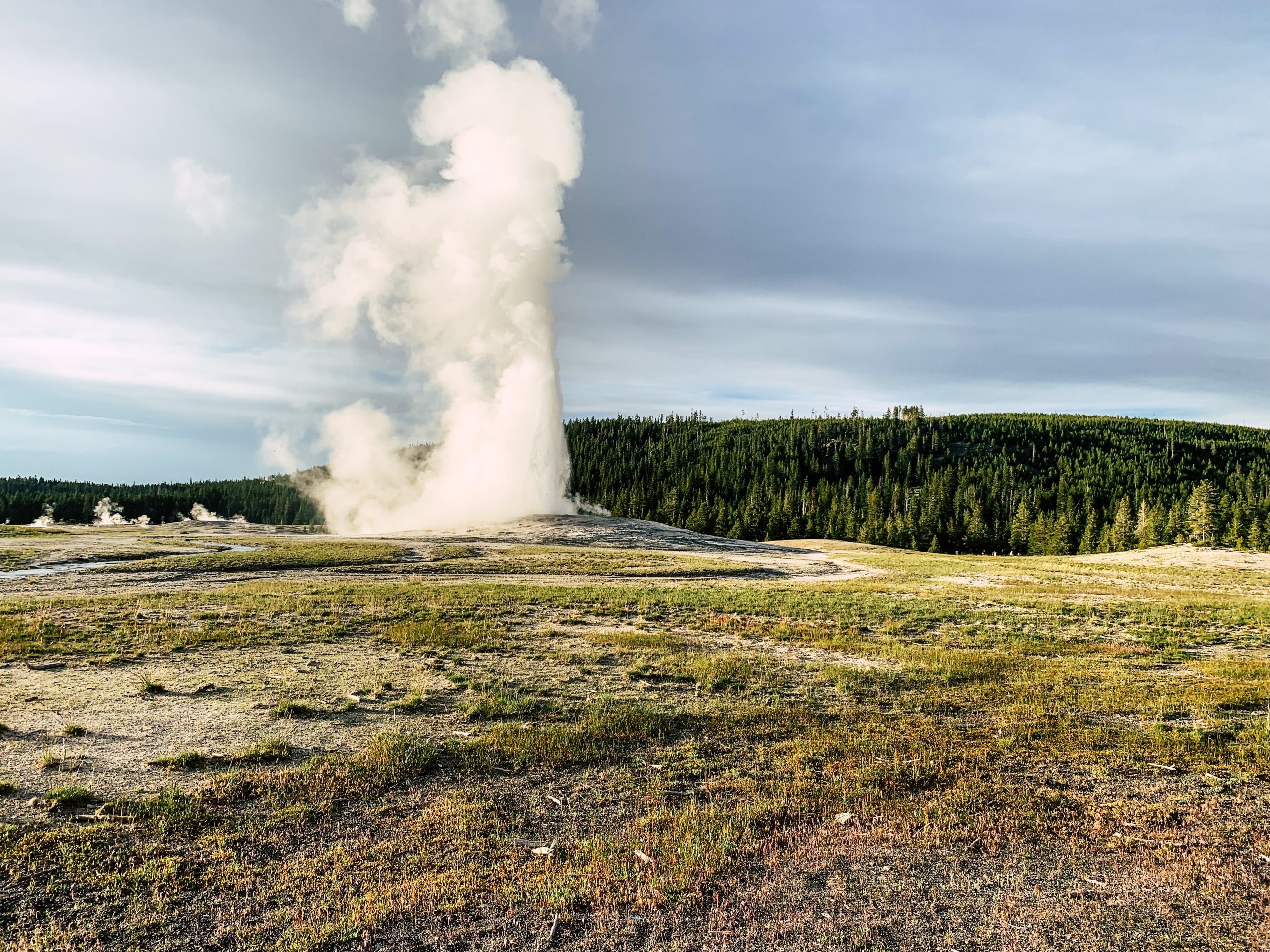 Wyoming is nicknamed the Equality State. (Read the “What really happened” section to learn why). It’s surrounded by Montana on the north, South Dakota and Nebraska on the east, Idaho on the west, and Colorado and Utah to the south.

Although Wyoming is the 10th largest state in the US, it has the smallest population of any state in the country. In June 2022, it reported 581,813 people, to be exact. Compare that with another state called California. More people live in California (almost 40 million!) than any other state in this country. 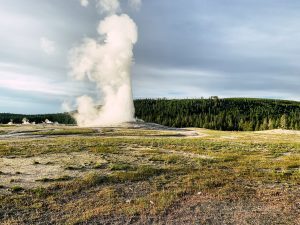 Have an interesting fact or story about Wyoming that you’d like to tell us about? Email it to us at: info@adventuresofmo.com and we’ll share it on social media with your first name, age and the state you live in!